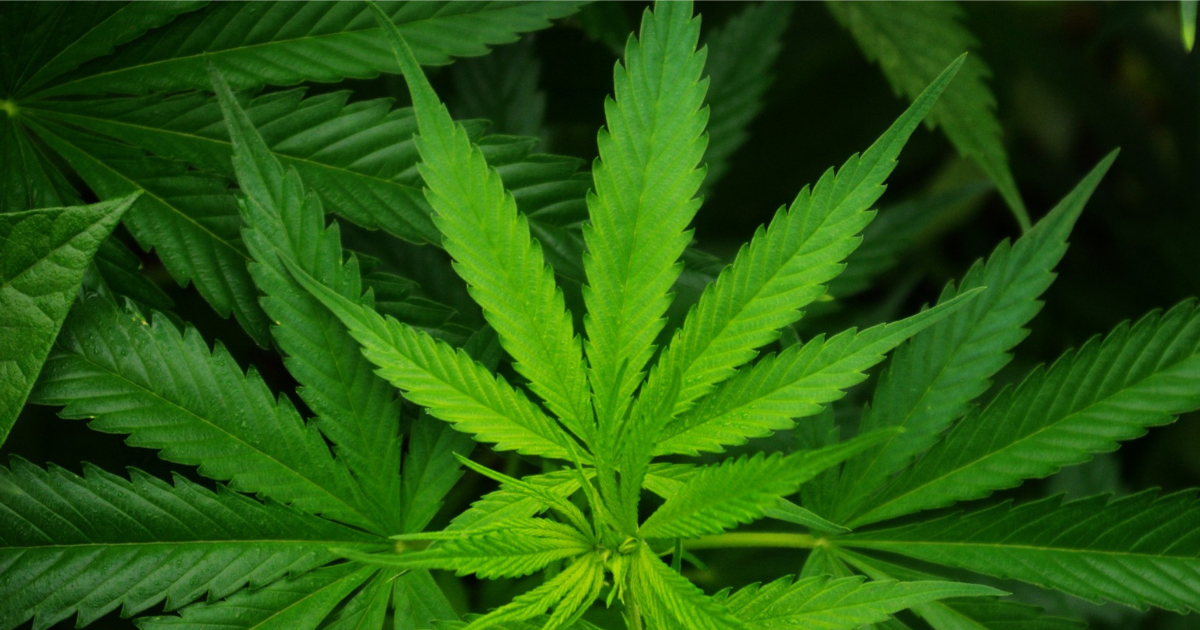 The number of South Carolinian hemp farmers has increased by 565 percent in the past year.

The South Carolina Department of Agriculture issued 113 permits allowing farmers to legally grow hemp this year, up from just 20 in 2018.

Due to agricultural restrictions, farmers were previously permitted to harvest 256 acres of hemp but these caps have now been removed.

Farmers who pass a background check and are granted a state permit will now be able to grow as much hemp as they like.

Approximately 3,300 acres of the crop have been planted this year in South Carolina, an increase of 1,200 percent from 2018.

Jason Eargle, founder of growing and processing centre Brackish Solutions told US News that the hemp market may soon expand into the biofuel and textile industries.

“We’ll get left behind if we don’t open this up to more people.

“If federal law allows it, why should we cap it?

“We wanted to not hold back our state from competing.”

More than 34 counties now have at least one dedicated hemp farm.

More and more farmers have been switching to harvesting hemp due to its profitability.

“We’re already making higher margins per acre than have ever been seen in South Carolina so the fact that we can grow higher yields than other states, we’ll be able to compete on a national scale with higher margins for our farmers, processors and retailers”.

Some farms, such as Blue Forest Farms in Colorado, can make up to $40 per pound of hemp, compared to $1 per pound of kale.