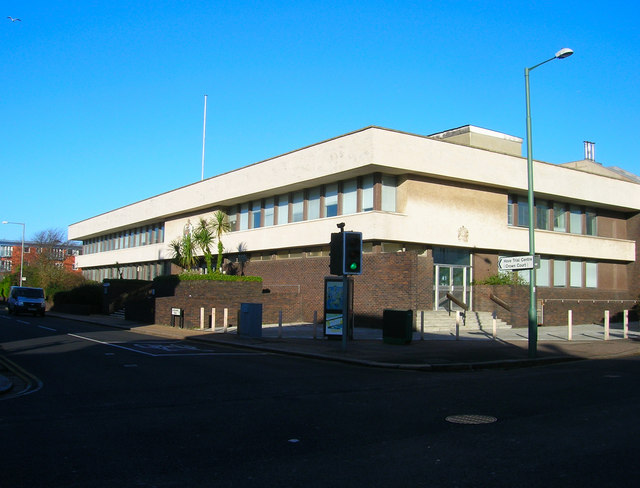 The owner of a Brighton CBD restaurant has been acquitted of two charges relating to the sale of controlled cannabis.

Canna Kitchen owner Sammy Ben Rabah was arrested during a Sussex Police raid in 2019, when officers seized a large quantity of ‘hemp flower’ or ‘CBD flower.’

However, barrister Josh Normanton successfully argued that at least part of the seized material was not cannabis and that Ben Rabah could rely upon the ‘knowledge defence’ in Section 28 of the Misuse of Drugs Act 1971.

“I am very pleased to have cleared my name from any charges of wrongdoing in this case.
“The heavy-handed police raid was in my view both unjustified and unethical based on prior collaborative commitments made by Sussex Police.
“I am pleased that the truth has been revealed finally through the court process, and am grateful to my legal counsel Josh Normanton, the judge and members of the jury for their fair assessment of the case.”

Section 28 of the Misuse of Drugs Act states:

Detective Superintendent Mike Ashcroft stressed that ‘ignorance of the law is not a defence,’ adding:

“In this case, the illegality of the substances seized was never in dispute and we will continue to vigorously inspect cannabis vendors in the city to ensure they are aware of, and compliant with, the law.”

Ben Rabah conducted extensive research into the legality of low-THC cannabis flower, he told the court.

He referenced a Home Office guidance note, as well as a Metropolitan Police response to a Freedom of Information request, and concluded that flowers with less than 0.2% THC were legal.

So what does the law say?

Cannabis is a Class B controlled drug under Schedule 1 of the Misuse of Drugs Regulations (MDR) 2001.

This classification applies to high-THC varieties and low-THC ‘hemp’ varieties, from which CBD can be legally extracted.

Farming hemp must contain no more than 0.2% THC and only the fibre and seeds can be processed for commercial use, if the grower has a license to do so.

The rest of the plant, including the flower, has to be destroyed.

“The ‘0.2%’ reference is used solely to identify varieties which may potentially be cultivated, within the scope of this policy, and to differentiate between the fee level is applicable under the Misuse of Drugs (Fees) Regulations 2010.”

Read more: Are CBD buds illegal in the UK?