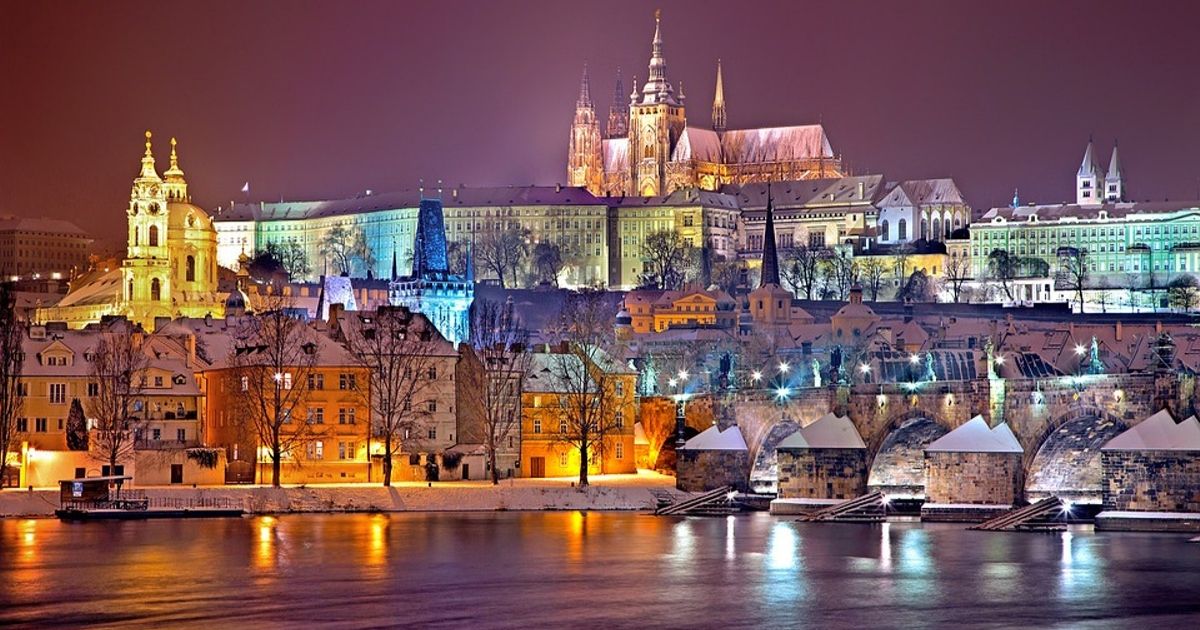 Patients will be reimbursed up to 90% of the cost of their prescriptions.

The proposal was passed through parliament last week.

“From the New Year, patients with chronic pain will pay a maximum of a few hundred a month against the current thousands, as with other medications”

Although medical cannabis was legalised in 2010, the price of cannabis-based medicinal products is not financially regulated and the medicines are not covered by health insurance.

Around 90 percent of those currently receiving medical cannabis use it to relieve chronic pain, while four percent use it to treat multiple sclerosis.

Patients will be able to claim up to 30 grams of medical cannabis a month under the new subsidiary rate. Meanwhile, plans to regulate the price and impose cost caps are underway.

“This was confirmed by the survey conducted among prescribers

“However, in exceptional cases, on the basis of a proposal by the attending physician, after approval by the medical examiner, reimbursement beyond this limit will be possible.”