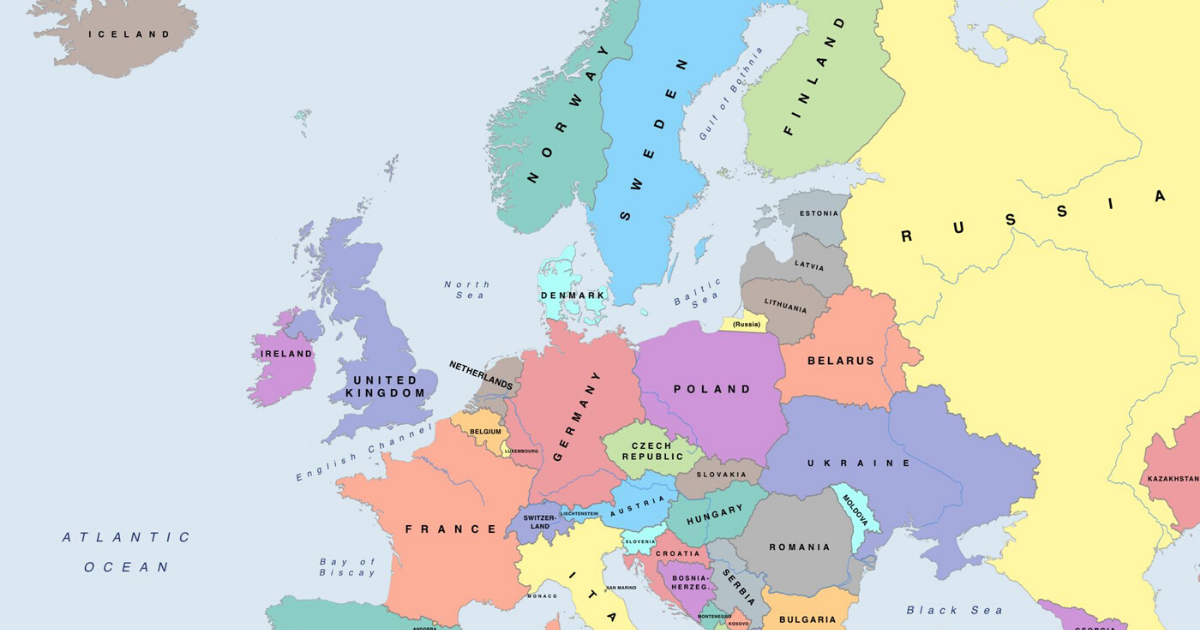 The most significant survey findings in this survey include:

This report gives an overview of perceptions about CBD including consumer beliefs and behaviours in Europe specifically.

However, similar findings have been observed around the world.

According to consumer report surveys, 26% of Americans have tried CBD, the majority to help with anxiety, pain and sleep.

One US survey of senior citizens found that before trying CBD, 31% of respondents said they felt they have a good quality of life. After trying CBD, this number rose to 65%.

However, other data suggests that there needs to be more information circulated about the effects of CBD.

Eight in 10 respondents to a Dr Ed survey believed that CBD gave the same effects as smoking cannabis.

According to the Conservative Drug Policy Reform Group, 76% of respondents in the UK would consider using medical cannabis for a condition if there was strong enough evidence to support its use.