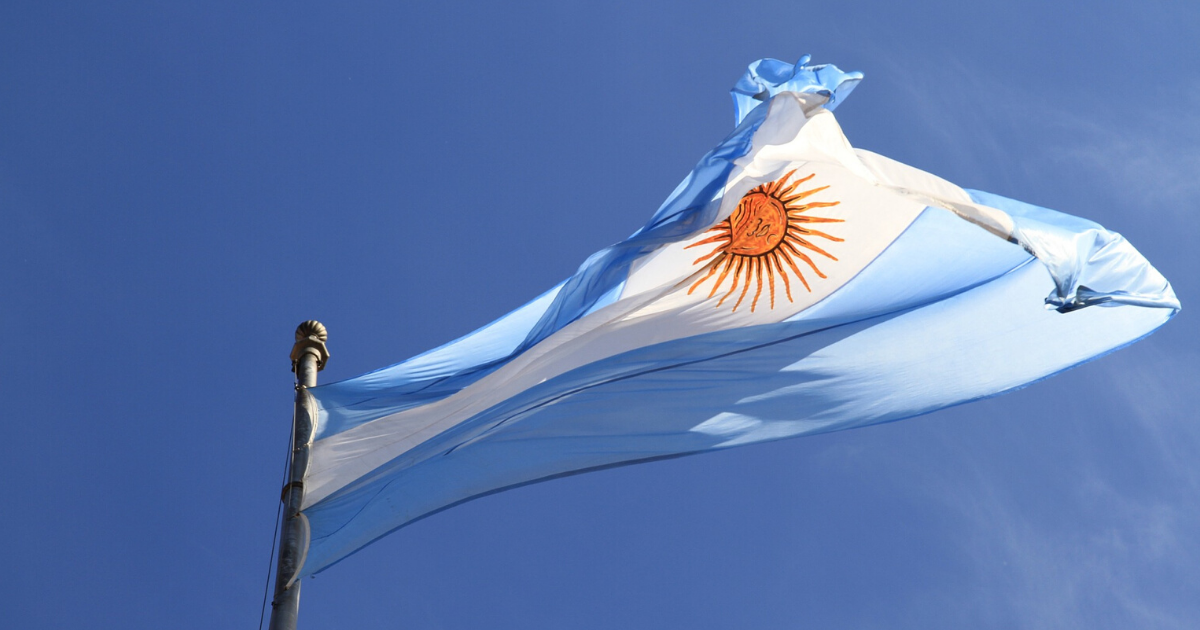 A team at Garrahan’s Children’s Hospital, Buenos Aires, aimed to determine if CBD oil is effective for treating epilepsy and safe in controlled doses.

“Today we know that the answer is yes.”

The participants were 49 children from around the country with refractory epileptic encephalopathy, aged between nine months and 17 years.

Before beginning the trial, the patients had an average rate of 959 epileptic episodes per month, or around 30 a day.

80% of the participants had a positive response to CBD oil. The average rate of epileptic episodes was brought down by 60%, totalling 381 per month, or about 13 a day.

Five patients reported no further seizures after the treatment.

1% of Argentina’s population suffers from epilepsy, and 20% of those have a serious form of the condition that induces cognitive, behavioural and motor impairment.

“The idea of ​​this project came up against the need to evaluate cannabis without prejudice and with scientific rigor, to ensure its effectiveness and safety before incorporating it as a new treatment.

“These results are similar to those reported by other researchers in the rest of the world, and reaffirm that cannabidiol in controlled doses is considered an effective tool as an adjuvant to antiepileptic treatment in children with refractory epileptic encephalopathies.”

The study originally intended to examine 100 patients in total, but due to the overwhelmingly positive results, the researchers have decided to release the findings after the first stage.

The study is still underway for another year as researchers seek to gain a wider understanding of the efficacy of using CBD to treat epilepsy.

Cannabis was decriminalised for recreational use in Argentina in 2009, while the senate approved the medical use of CBD in 2017.

However, medical cannabis is difficult to obtain as the plant can only be cultivated legally by government agencies and testing must be done within the country.

“We are going to work together with the competent national authorities so that, with all the information generated, we can decide the steps to follow and in the shortest possible time to move towards maximum accessibility. I am convinced that this is the way to have a better public health.”

CBD has been proven to treat epilepsy in other countries.

Epidiolex has been approved by the FDA in the US and recommended by NICE in the UK.