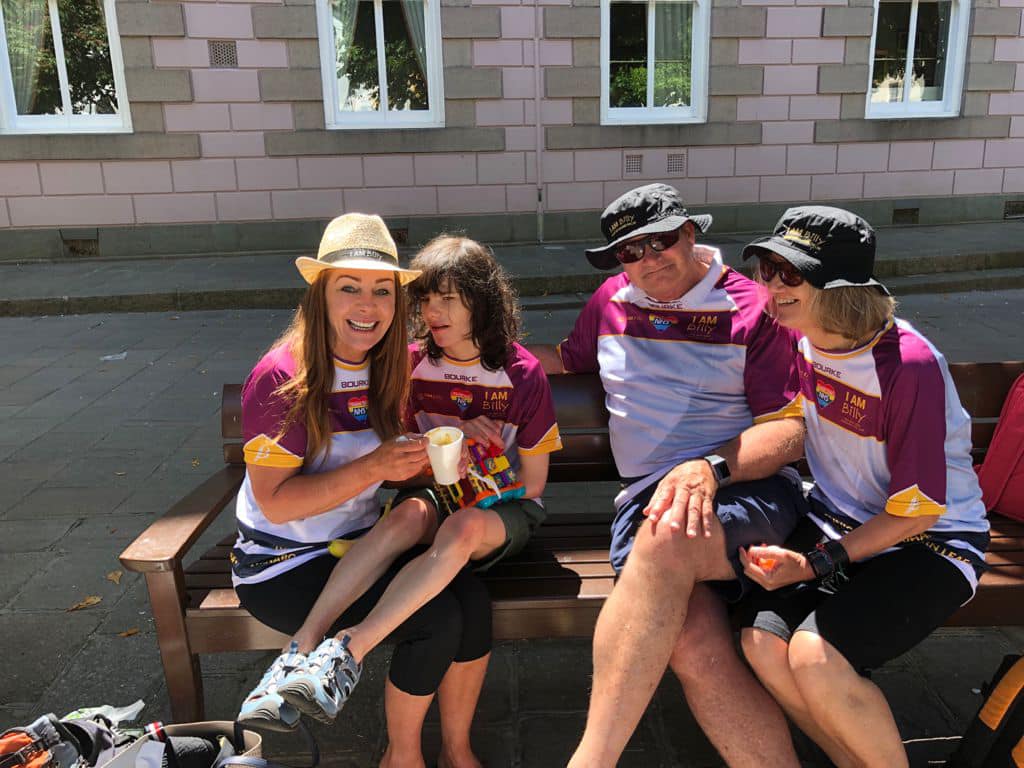 The I am Billy Foundation has struck a deal with two government agencies to collaborate on real-world studies into medical cannabis.

Named after Billy Caldwell, the foundation has secured the agreement with the Department of Health and the National Institute for Health Research to carry out research from the non-profit ‘I am Billy’ clinics.

It is hoped that their work will generate tangible, real-world evidence to support medical cannabis and help widen its accessibility to the public.

“Billy and I are beyond humbled and filled with gratitude for our meeting with Minister Jo Churchill, and DHSC officials.

“It was agreed we should work with NIHR in trying to find a way of collecting much-needed data and information that will allow our wonderful NHS to prescribe cannabis-based medicines in groups of patients like Billy with refractory Epilepsy from I am Billy non-profit Clinics.

As it stands, there are only three cannabis-based medicines available on the NHS and there has only been a handful of prescriptions handed out since 2018.

Despite calls from other organisations, there have been no government-funded research trials to date, with patients having to rely on costly private medicine.

“I wholeheartedly welcome the historical news that the NIHR will work with the I am Billy Foundation to unlock the deadlock of our NHS prescribing cannabis.

“This non-profit concrete proposal is deliverable and undoubtedly will not only gather much needed data but relieve the financial burden of chronically ill, like those with refractory epilepsy patients.”