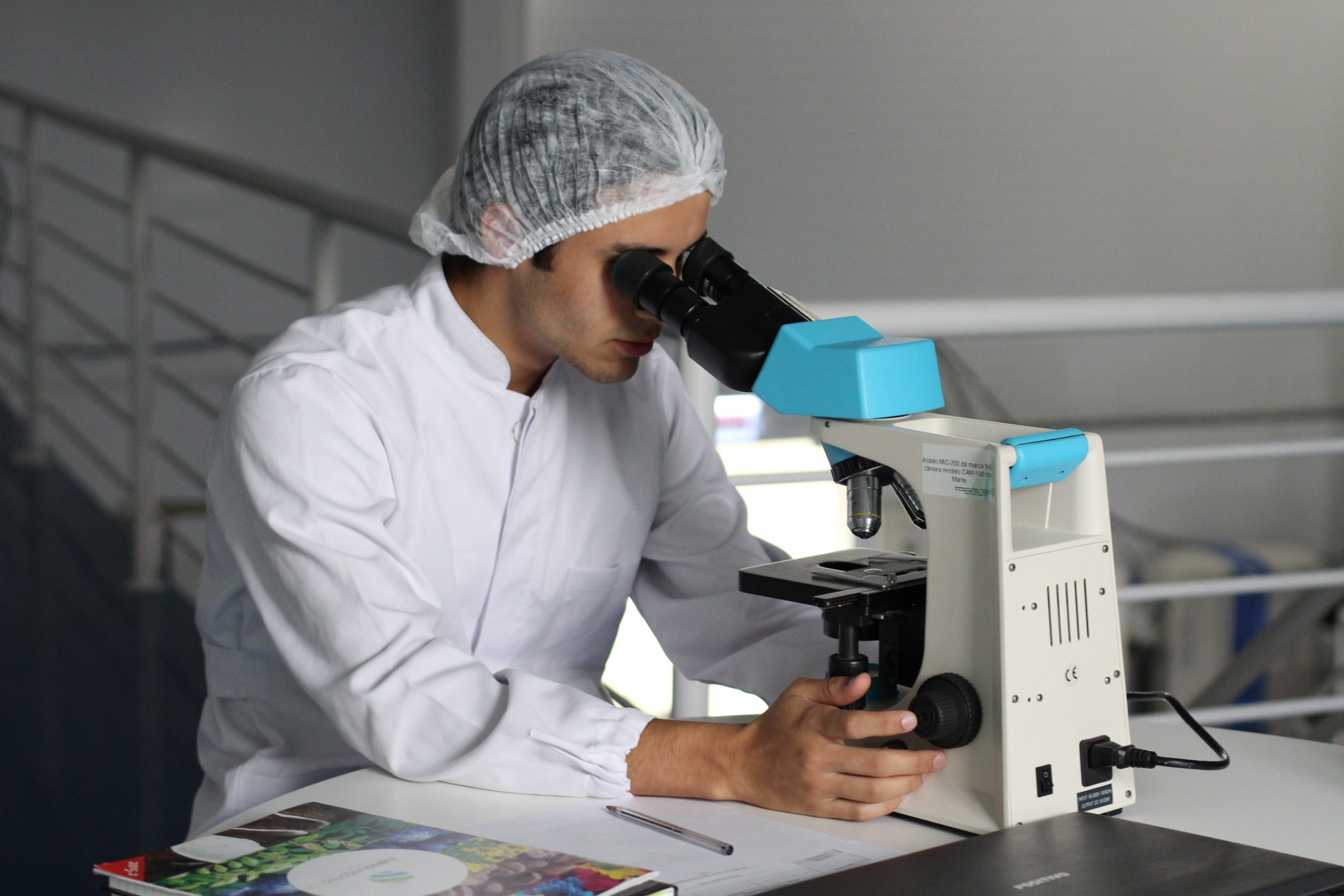 A new study carried out in the US has shown that the cannabis terpenes responsible for the plant’s characteristic aroma also provide users with pain relief.

Researchers at the University of Arizona Health Sciences found that terpenes mimic the effects of cannabinoids like CBD and THC when used on their own.

However, when the two were combined in their rodent study, the soothing effects were amplified, despite a lower dose, without a visible increase in negative side effects.

The find has exciting implications, with the researchers involved believing it could open the door to a whole new branch of pain therapy.

A key factor of the research was the mystery of the “entourage effect”, wherein the pain-relieving effects of a whole plant are greater than that of its individual parts.

“We’re interested in the concept of the entourage effect, with the idea being that maybe we can boost the modest pain-relieving efficacy of THC and not boost the psychoactive side effects, so you could have a better therapeutic.”

Dr Streicher and his team tested four terpenes alone, and with a synthetic cannabinoid to see if they activated the same receptors as THC.

Ultimately, they discovered that each terpene did bind to the CB1R receptor, the most abundant in the human body, and produced similar physiological effects.

“It was our initial hypothesis, but we didn’t necessarily expect terpenes, these simple compounds that are found in multiple plants, to produce cannabinoid-like effects.”

Dr Streicher has also revealed that he will continue his research, focusing on using cannabis terpenes alongside opioids for treating specific kinds of cancer-related pain.

He also outlined a long-term goal to craft a dose-reduction strategy across the US, where he hopes to use cannabinoids, opioids and terpenes to achieve the same levels of pain relief that are currently on offer, with lower doses of drugs.

Cancel reply
I am Billy Foundation to work with government to ‘unlock the deadlock’ on NHS access
Cannabis was first domesticated in China 12,000 years ago, research finds