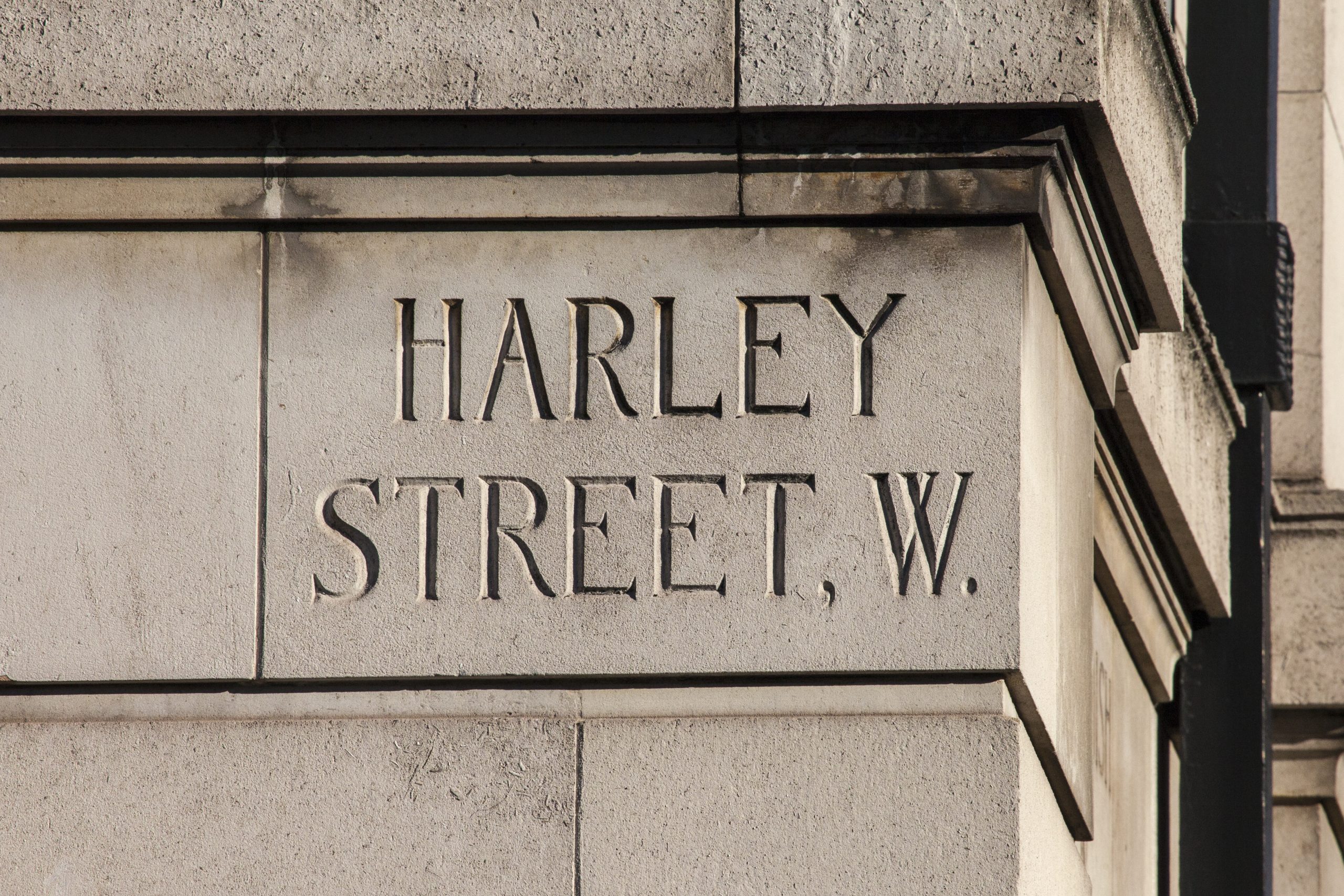 An inquiry is underway following a complaint made against a doctor with a position at a medical cannabis clinic in London.

It is alleged the doctor prescribed cannabis-based medicine to young children, including a 17-month-old infant, without the knowledge of the patients’ neurologists.

The Times reports that the paediatric rheumatologist at the centre of the complaint has voluntarily stopped seeing patients for medical cannabis purposes pending any further outcome.

The General Medical Council is investigating the complaint amid “concerns regarding fitness to practise”, according to the newspaper.

A spokesperson for the GMC told The CANNAVIST the doctor in question is “currently subject to interim conditions while we carry out a full investigation.”

In a statement, a spokesperson for the cannabis clinic said:

“He is still working in his primary profession of paediatrics and paediatric rheumatology, caring for children with arthritis and life-crippling pain. There is no restriction on his practice at all in this regard, nor was any such restriction sought by the GMC at the tribunal.”

The CANNAVIST approached the physician’s office for further comment. A spokesperson said:

“There was no perceived risk to patients and there are no complaints of harm or ill effects from any of the patients.”

The Times reports that a formal complaint was lodged to the British Paediatric Neurology Association, the professional organisation for doctors who specialise in the care of children with neurological disorders.

The CANNAVIST understands that the complaint was made on the basis of concerns over the prescribing of THC, the psychoactive compound in cannabis, to a young child and an infant, without the knowledge of the patients’ consulting neurologists.

The status of medical cannabis in the UK

Medical cannabis has been legal in the UK since November 1, 2018, however it is largely unobtainable on the NHS. Just two licensed cannabis-based medicinal products have been made available through the healthcare system for a limited list of conditions, including severe cases of epilepsy in children and adults.

Private cannabis clinics have emerged since the law reform, allowing patients of chronic physical and mental conditions to access self-funded prescriptions where conventional therapies have been exhausted.

The government only allows healthcare professionals listed on the Specialist Register of the General Medical Council to prescribe cannabis-based products for medicinal use, meaning GPs and other doctors cannot prescribe cannabis to patients. The doctor in this case is believed to be on the Register.

In 2018, the BPNA published guidance for doctors on medical cannabis therapy in cases of refractory epilepsy.

The guidance remarked on the efficacy and side effects of THC in particular.

“THC may also have an anti‐epileptic effect, although some animal studies suggest that it can also have a pro-convulsant effects”.

The National Institute for health and Care Excellence (NICE) has also produced guidance for healthcare professionals who wish to make medical cannabis treatment accessible to patients.

The doctor at the centre of this inquiry said he is “fully trained and legally allowed to prescribe cannabis products for children, as agreed by the NICE guidance on this.”

A spokesperson for The Medical Cannabis Clinic on London’s Harley Street said:

“We carry out rigorous checks of all healthcare professionals who work with us and are proud to be helping them support so many patients.

“Patient safety is at the heart of everything TMCC does. We are proud to be able to help patients access treatments they desperately need and have been previously unable to access.”

A spokesperson for the GMC added:

“These hearings make independent decisions about whether restrictions are necessary to protect patients or doctors while we assess the evidence. If a referral is made for a full hearing it will usually be heard in public and full details will be published by the MPTS.”