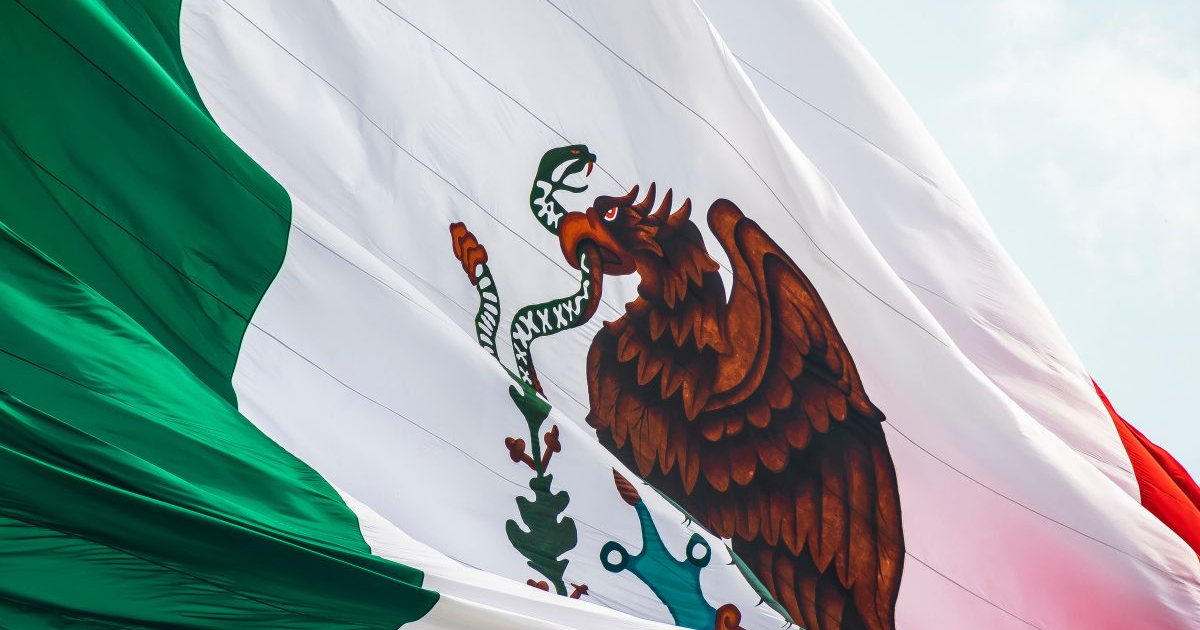 With a population of 130 million citizens, Mexico is set to become the largest market worldwide to legalise cannabis for recreational use

Draft legislation suggests this ease of the law could be estimated to be worth $1.2bn by 2028.

We take a look at the country’s long history with cannabis.

Sixteenth century: Pedro Cuadrado, a conquistador (Spanish-appointed representative in Mexico) is credited for introducing the hemp plant to Mexico.

He and a friend reportedly ran a successful hemp cultivation business until the Spanish governor ordered them to limit production after the natives began using the plants recreationally.

Eighteenth century: Spain’s economy begins to decline, so the government decides to turn to its colonies. Specialists are sent to The Americas to instruct and encourage locals to farm hemp, specifically in areas such as California.

Early nineteenth century: Hemp harvests from Mexico and California go according to plan until the Mexican War of Independence breaks out in 1810, leading to Spain’s loss of its American colonies. Government subsidies for hemp are no longer available and hemp cultivation is on the decline.

Late nineteenth century: Recreational marijuana use is widespread in Mexico. In 1882, Mexico City enforces bans on cannabis, alcohol and cards from the military hospital in an effort to curtail fighting. Newspapers in Mexico and the US spread sensationalist stories about people using marijuana causing people to commit violent crimes.

1920: Mexico’s Department of Public Sanitation declares new legislation, titled: “Dispositions on the Cultivation and Commerce of Products that Degenerate the Race.” This bans the sale, production and recreational use of marijuana.

1927: As US states begin to criminalize the plant, Mexico bans it from being exported over the border.

1930s: Drug cartels begin to organise in Mexico to smuggle alcohol into the US during prohibition, eventually expanding to cannabis and other illegal drugs using increasingly violent means.

1970s: The US government sponsors a scheme to spray herbicides paraquat and 2,4-D over cannabis fields in Mexico using helicopters. Herbicide poisoning cases begin to crop up in the US after the tainted plants are smuggled over the border.

2009: President Felipe Calderón decriminalizes small amounts of cannabis and cocaine for possession, in an attempt for law enforcement to focus on traffickers and cartel bosses instead of recreational users.

2015: The Mexican Supreme Court makes it legal for four members of SMART (Society for Responsible and Tolerant Personal Use) to grow and consume their own cannabis.

2017: President Enrique Peña Nieto legalizes cannabis with under 1% THC for medical use.

2018: The Supreme Court ends the cannabis prohibition and moves to formally legalise cannabis in the near future. Legalisation not only improves the country’s economy but puts a dent in the cartels’ narco trafficking business.

2019: The deadline to legalize cannabis is set for October 23. The final draft of the bill is unveiled on October 18.

The vote has since been delayed after missing the deadline. Whether or not Mexican authorities decide to fulfil the draft legislation as law remains to be seen. An announcement is expected by the end of the year.