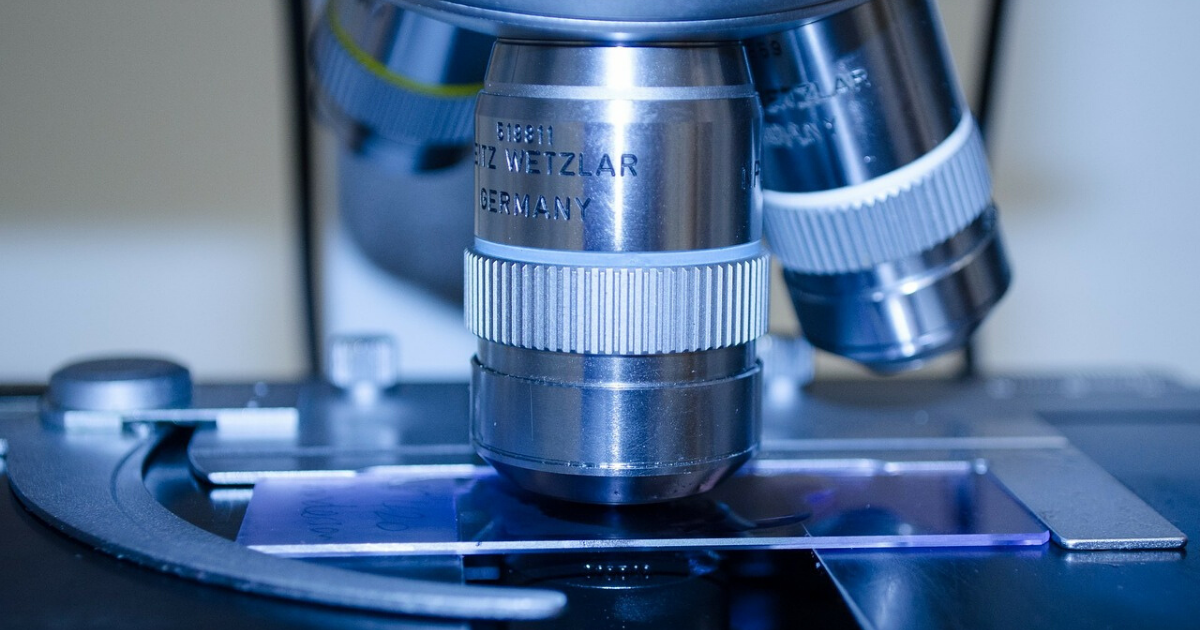 The aim of Project Twenty21 to demonstrate that medical cannabis should be just as available and affordable as other approved medications.

Independent scientific body Drug Science will carry out the study on 20,000 patients.

“We hope that the findings will make a powerful case for NHS funding, by proving the favourable risk/benefit ratio of medical cannabis in seven key identified conditions.

“Treatment will be provided at a network of clinicians across the UK which utilise best-practice in medical cannabis treatment from recognised global leaders.”

Patients of the following  conditions are eligible to register to take part:

Why is this medical cannabis study needed?

Patients and campaigners have struggled to access medical cannabis since it was legalised a year ago.

A Health and Social Care inquiry report into the change in legislation was published in July this year.

It found that the government unduly raised the hopes of thousands of patients by failing to communicate who would be eligible for treatment.

In August 2019, the National Institute for Health and Care Excellence (NICE) released their draft guidance on the issue.

Director of the Centre for Guidelines at NICE Paul Chrisp said:

“We recognise that some people will be disappointed that we have not been able to recommend the wider use of cannabis-based medicinal products.

“We were concerned when we began developing this guidance that a robust evidence base for these mostly unlicensed products was probably lacking.”

“The college welcomes this pilot project which it hopes will make an important contribution towards addressing the paucity of evidence for the use of cannabis-based medicinal products.

“We hope that this pilot, along with other research such as more much-needed randomised control trials, will continue to build the evidence.”

News of the study comes a month after Parkinson’s UK announced their £1.2 million trial to investigate CBD’s effect on Parkinson’s Disease.

Cancel reply
USA: CBD is costing people jobs in Utah
News | Landmark day for patients in the UK as two cannabis-based medicines have been approved for NHS prescription