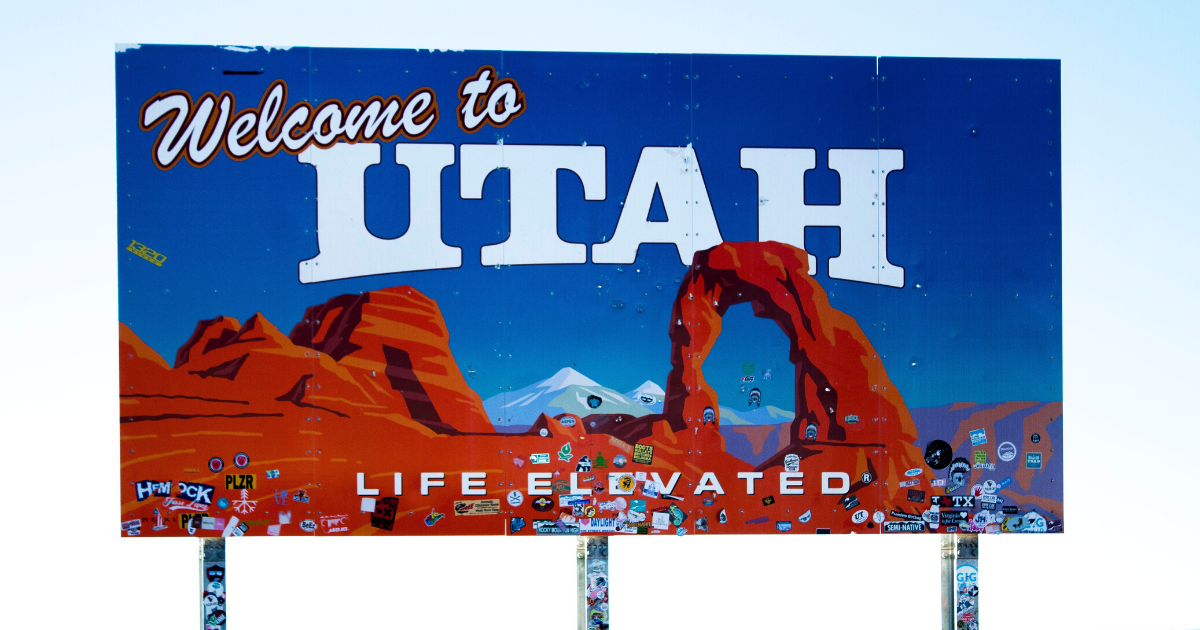 It may be legal, but some employers still have zero tolerance for CBD products, resulting in people losing their jobs in the state of Utah.

Hemp-derived CBD oil doesn’t contain enough THC to get you high, but it may have enough to get you fired. At least, that’s what has happened recently in Utah.

After months of searching for a job, she finally had a lucky break and advanced to the final stages of the interview process. But a drug test she took showed THC in her system, and her job offer was revoked.

Since then she has stopped taking CBD, and her migraines and anxiety have worsened. Mandi told KUTV’s 2News programme:

“I felt devastated. I’ve been looking for a job since May.”

Mandi isn’t alone in her struggle. Fellow Utahn resident Elisa also contacted the local TV station to say she had been using CBD as a sleep aid until she was made to take a drug test after breaking her foot in an accident at the high school where she worked. The test showed up positive for THC. Elisa lost her job as a teacher after five years. She told local news reporters:

“Even just going back to that moment, I’m still stunned.”

CBD oil for medical use has been legal in the state since 2014, initially for approved patients with intractable epilepsy.

In 2018 a more diverse range of patients were able to qualify for a medical cannabis card that allowed them access to a wider range of whole plant products.

Meanwhile, CBD supplements bearing the <0.3% THC stamp are available over the counter to members of the general public in Utah.

Despite several states decriminalising cannabis for medical or recreational use, many employers still operate a zero-tolerance policy when it comes to drugs.

While CBD oil can contain very low amounts of THC, studies have proven that THC is absorbed into fat cells and accumulates over time, which explains why it can test for positive.

There have been calls to abandon zero-tolerance policies in favour of something more considerate. Robert Sheen, co-owner of Rocky Mountain Hemp in Murray, Utah, said:

“I think policies need to be updated to reflect what’s legal. I think that is a huge problem, not having updated policies for what we now know is the reality of things. We know that it’s legal so why aren’t company policies reflecting that?”

Organisations that employ a zero-tolerance policy can fire an employee who tests positive for THC regardless of what product they are consuming.

Cancel reply
CBD has become one of the most googled wellbeing trends in US
UK: 20,000 patients to take part in largest medical cannabis study