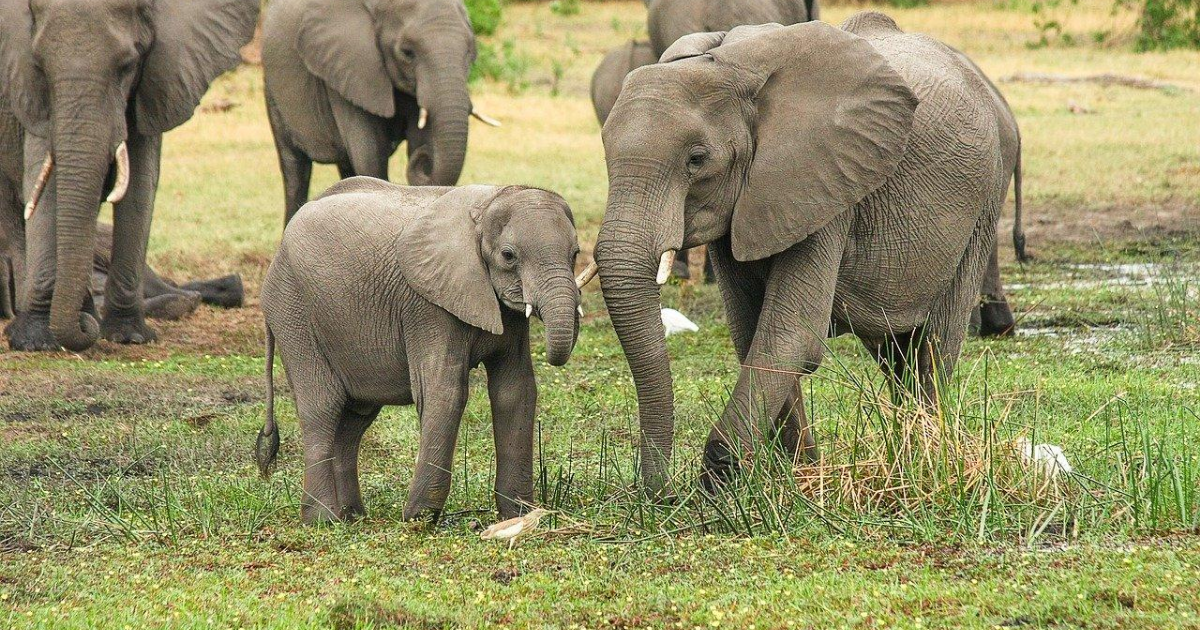 Vets at the Warsaw zoo are to give elephants CBD to help reduce their stress levels.

Three African elephants will be administered a high dose of CBD three times a day through their trunks in the groundbreaking project.

Agnieszka Czujkowska who is overseeing the project, said that it was ‘an attempt to find a new natural alternative to the existing methods of combating stress, especially pharmaceutical drugs.’

Czujkowska explained that the herd has recently had to cope with the death of its alpha female, Erna.

Fredzia has exhibited aggressive behaviour in an attempt to express her dominance while Buba uses her ‘cleverness’ as she tries to assert control.

It will take around two years for any conclusions to be drawn. If successful, other animals in captivity could be treated with CBD.

“Contrary to what some would imagine, the elephants won’t be using cannabis pipes nor will they be getting huge barrels of it.

“The female Fryderyka has already had a chance to try it and she didn’t say no.”