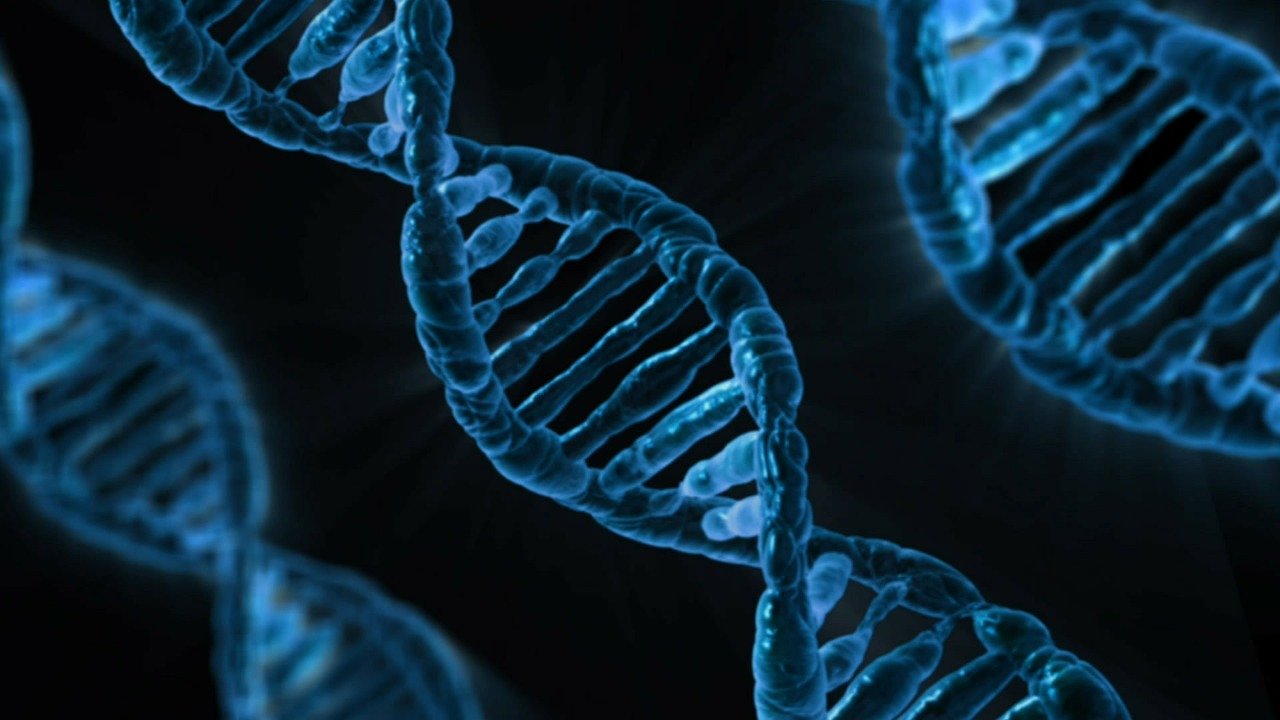 Here are three cannabinoids we think we will be hearing more about in the months and years to come.

CBN was the very first cannabinoid to be isolated. It was discovered in the 1930s and synthesised in 1940.

The cannabinoid is created when the THC in cannabis plant breaks down after exposure to heat and air, so it makes sense that it is shown to possess one of the most widely-known effects of THC – it stimulates the appetite.

A 2012 rodent study found that CBN increased appetite like THC but without the high. So cannabinol has the potential to minimise weight loss and muscle wastage stemming from life-threatening illness and hospitalisation.

“This is the first time cannabinol has been shown to increase feeding.

“Therefore, cannabinol could, in the future, provide an alternative to the currently used and psychotropic THC-based medicines since cannabinol is currently considered to be non-psychotropic.”

The compound is also increasingly being marketed as a sleep aid in the US. But the experts are divided on this one.

CBC is the second most abundant cannabinoid found in the cannabis plant, behind THC. Early research has shown its potential for a range of applications, including the treatment of chronic pain and stress.

Israeli company Cannabics Pharmaceuticals tested the effects of various cannabinoids on human gastrointestinal cancer cells. CBC and CBG (more on this below) were found to exhibit much higher rates of necrosis than other cannabinoids.

“We are intrigued by the results we have obtained in the lab, and our aim is to consider placing an emphasis on this organ system, and to further explore the differential anti-tumor properties of cannabinoids.”

CBG is known as the ‘stem cell cannabinoid’ as it is the precursor to CBD, THC and all the other cannabinoids. As cannabis plants typically contain less than 1% CBG, it is far more expensive to produce than CBD.

Scientists at McMaster University in Ontario, Canada cured mice of MRSA with CBG in a study published earlier this year. The compound could be a weapon in the fight against antibiotic-resistant bacteria.

Meanwhile, the anti-inflammatory properties and neuroprotective potential of CBG convinced Emerald Health Pharmaceuticals to explore CBG as a treatment for Huntington’s disease and Parkinson’s.

EHP-102 is a patented synthetic drug derived from cannabigerol. It has orphan drug status as a Huntington’s treatment in the US and EU.

Orphan designation grants pharmaceutical companies access to funding to develop drugs for rare diseases where there is an unmet clinical need.

You can read more about EHP-102 and CBG in Issue 6 of The CANNAVIST.

Cancel reply
Rare cannabinoid shows early promise for diabetes
Less than half of the CBD products on sale in the UK contain the amount advertised.