Home » Blog » NEWS » Less than half of the CBD products on sale in the UK contain the amount advertised. 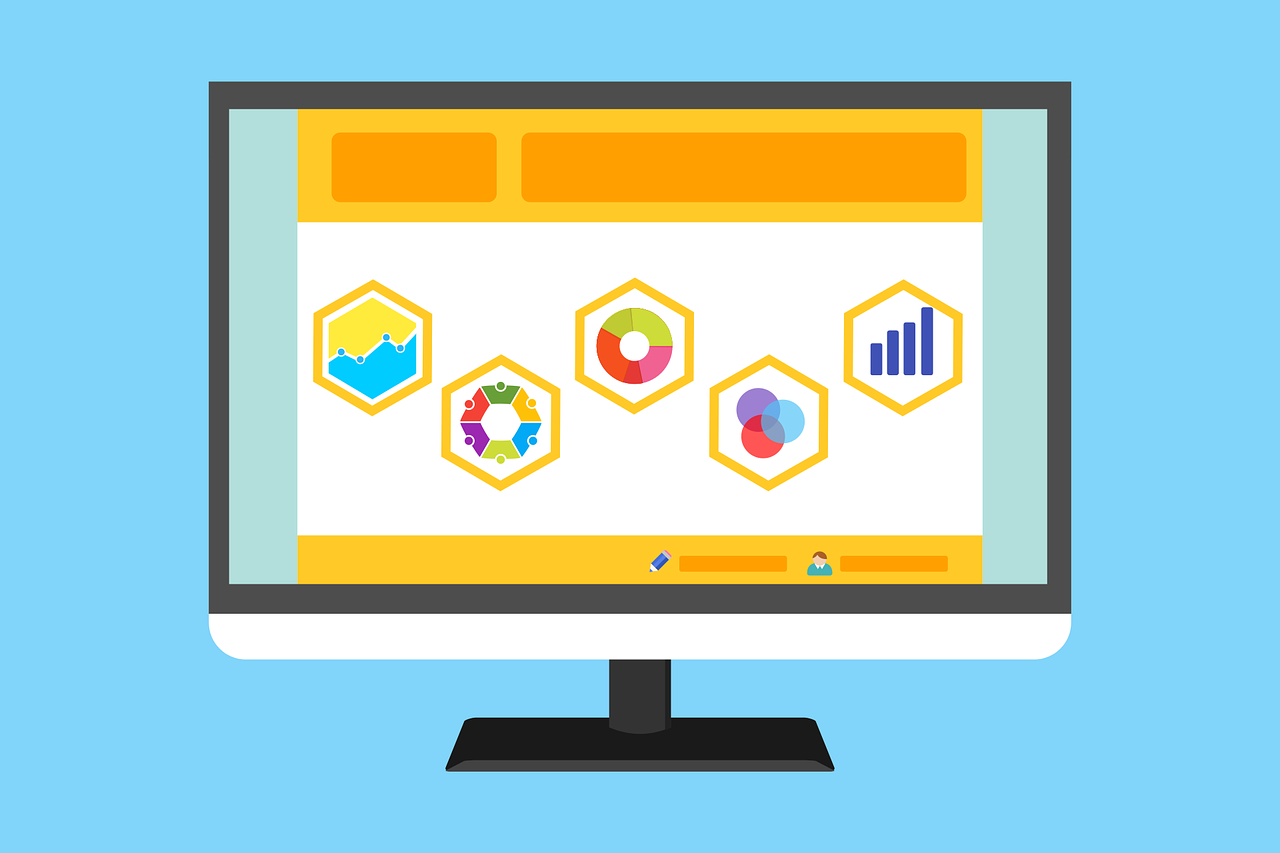 An analysis of CBD products currently on sale in the UK has found that less than half contain the amount of CBD they claim to.

Thirty eight percent of the products tested were within 10% of the advertised CBD content.

Twenty-nine of the most popular CBD products available online and on the British high street were bought by the Centre for Medicinal Cannabis for this study from 27 different suppliers.

Each product was then independently blind tested in a single laboratory for cannabinoid content, heavy metals, and residual solvents.

Professor Saoirse O’Sullivan, The Association for the Cannabinoid Industry Science Lead, said these UK findings are in line with similar studies conducted in other countries where CBD use has grown popular.

“As has been observed in other countries, we found that only 38% of CBD products were within 10% of the advertised CBD content (one product actually had no CBD in it), and more than half of the products had measurable levels of the controlled substances Δ9-tetrahydrocannabinol (THC) or cannabinol (CBN).”

Among the authors of this peer-reviewed academic paper, published in the  Journal of Cannabis and Cannabinoid Research in April 2020 are Professor O’ Sullivan, Associate Professor at the University of Nottingham and pharmacist Dr Andy Yates of the ACI.

The authors said the findings highlight the lack of accuracy on labels, which could have implications for consumers.

“This has significant implications on vulnerable consumers using these products with respect to efficacy, side effects, and drug testing.”

Researchers also found detectable levels of N-pentane, ethanol, isopropanol, heptane, lead, and arsenic, however these were within acceptable levels and are not thought to pose a health risk to consumers.

The study was funded by the Centre for Medicinal Cannabis.