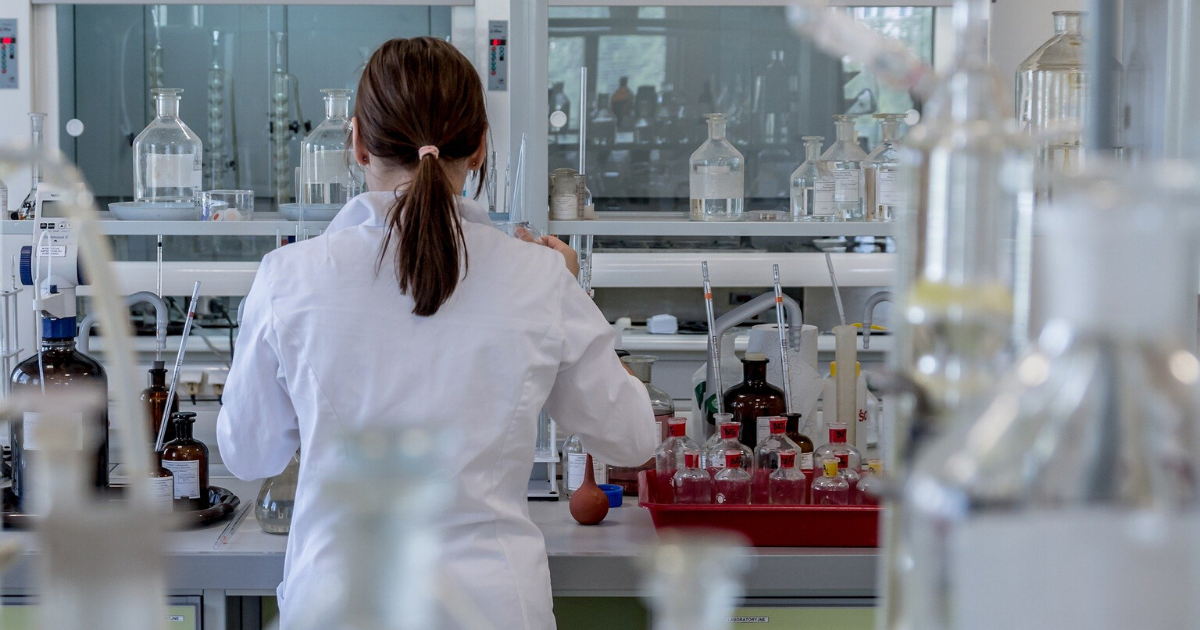 The scientists were able to isolate cannabidiphorol (CBDP) and tetrahydrocannabiphorol (THCP).

The team hypothesise that cannabidiphorol will act in a way similar to CBD.

However, pharmacological tests on THCP revealed that the compound is 30 times more potent than THC.

They believe this might ‘shed light on several pharmacological effects not ascribable solely to THC.’

“A number of clinical trials and a growing body of literature provide real evidence of the pharmacological potential of cannabis and cannabinoids on a wide range of disorders from sleep to anxiety, multiple sclerosis, autism and neuropathic pain.

“In particular, being the most potent psychotropic cannabinoid, THC is the main focus of such studies.

“THCP is endowed of an even higher binding affinity for CB1 receptor and a greater cannabimimetic activity than THC itself.”

It is expected that the cannabinoids will undergo clinical trials in order to determine their potential benefits and risks.

The variety that was analysed, called FM2, was grown by Italy’s military for medical research purposes.

This discovery was made by the same Italian research team who were the first to uncover CBDC and THCB last year.

Over 100 cannabinoids are known to scientists, but discoveries like this illuminate how much more we have to learn about the cannabis plant.