Home » Blog » SCIENCE » Survey: 89% of seniors would recommend CBD to friends or family 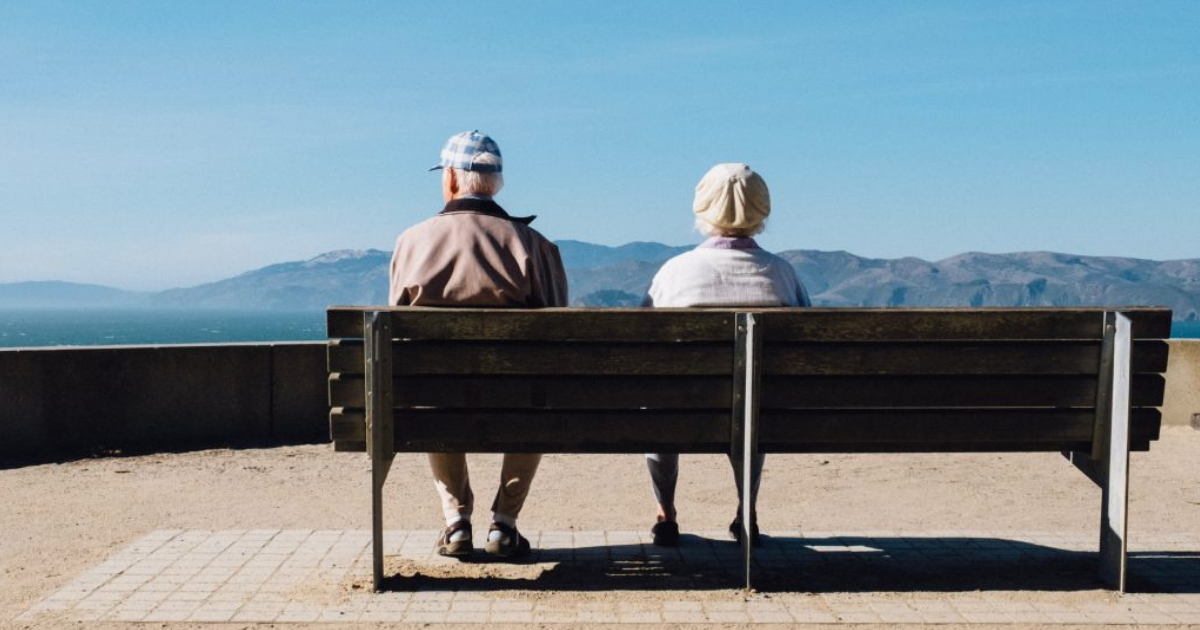 A new survey shows positive results for CBD among the senior generation in the US.

Almost 90 percent of those asked said they would recommend CBD to a family member or friend.

Nine percent of the 1,000 seniors aged 54 and over surveyed by Remedy Review said they used CBD for health-related purposes.

Sixty-five percent who tried CBD said their quality of life was good, whereas 31 percent said the same before trying CBD.

The study also asked participants about their favourite method of taking CBD.

Coming out on top were sublingual drops (tinctures), and this was followed by drops in beverages.

CBD in edibles was the third favourite method of consuming CBD, according to the study, while 15 percent of the seniors surveyed said they took capsules.

Reasons for taking CBD, according to this study

Inflammation, chronic pain and poor sleep quality are the top three reasons for taking CBD in seniors, according to the survey.

Conditions such as arthritis, anxiety, stress, PTSD, depression and general soreness were also cited as reasons for participants incorporating CBD into their lifestyles.

Advantages of CBD, according to participant feedback

The number one benefit of taking CBD found by this group of seniors was reduced pain levels.

More than 61 percent said they noticed less pain symptoms whilst using CBD, while 45 percent said it improved the quality of their sleep.

Interestingly, of those surveyed, 26 percent said they believed themselves to be too reliant on prescription medication, with 58 percent saying there was a substance abuse problem in they localities.

Less than eight percent of the seniors who tried CBD said it was not at all effective, while nearly 29 percent rated CBD as ‘extremely effective.’

Cancel reply
The Basics: What is the Endocannabinoid System?
No Smoking Day 2019: Can CBD help in smoking cessation? Studies say it might.