Home » Blog » SCIENCE » The Basics: What is the Endocannabinoid System? 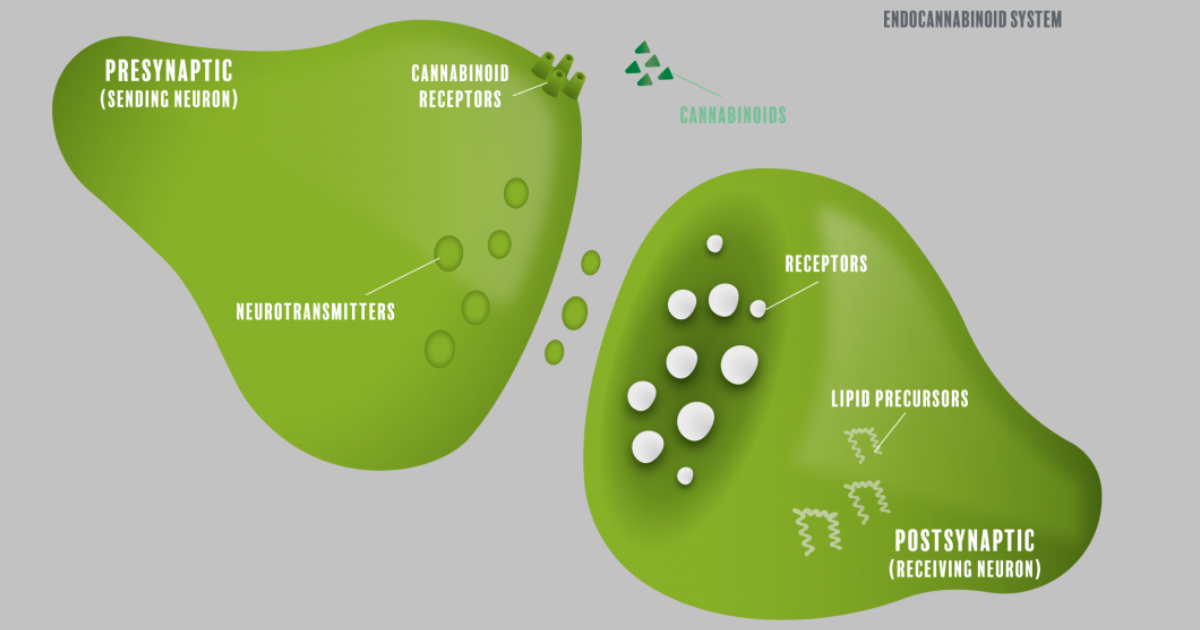 Search for the ECS online and you’re instantly blinded by graphics and definitions only a scientist could understand. So, we asked our go-to scientist Dr Richard Cunningham to break it all down.

First of all, what is a cannabinoid?

A cannabinoid is a class of chemical compounds that bind to the cannabinoid receptors found within the human body.  They are all hydrophobic/lipid soluble molecules. This means they don’t mix well with water.

A receptor is a protein molecule that receives chemical messages from outside of a cell and there are two main cannabinoid receptors found within the body. These are CB1 and CB2.

CB1 receptors are found mainly in the central nervous system and also in organs like the liver, lungs and kidneys, while CB2 receptors are more associated with tissues of the immune system. 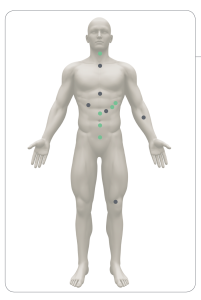 The ECS is involved in the regulation of a large range of physiological functions in the body including mood, memory, fertility, pain-sensation and appetite.

As such administration of phytocannabinoids and synthetic cannabinoids which are not naturally found in the body can influence physiological functions mentioned earlier, such as mood, pain-sensation and appetite. And this happens through interactions with the cannabinoid receptors of the body.

Different cannabinoids will have different physiological responses through how and which receptors they bind to, such as the appetite stimulating effect of THC, and the pain-relieving effects of CBD. 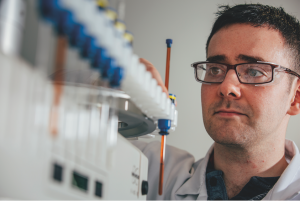 Dr Richard Cunningham has a PhD in medicinal chemistry from Queen’s University Belfast where he also worked as post-doctoral researcher for a number of years before working in the US at the Mitchell Cancer Institute in Alabama. Among his areas of expertise are organic synthesis, nucleosides, nucleotides, cellular biology, vitamins, aminoglycosides, drug delivery, phosphorous chemistry and chemical analysis. He is now the director of quality at Liquid Sciences in the UK.

Cancel reply
Survey: 89% of seniors would recommend CBD to friends or family 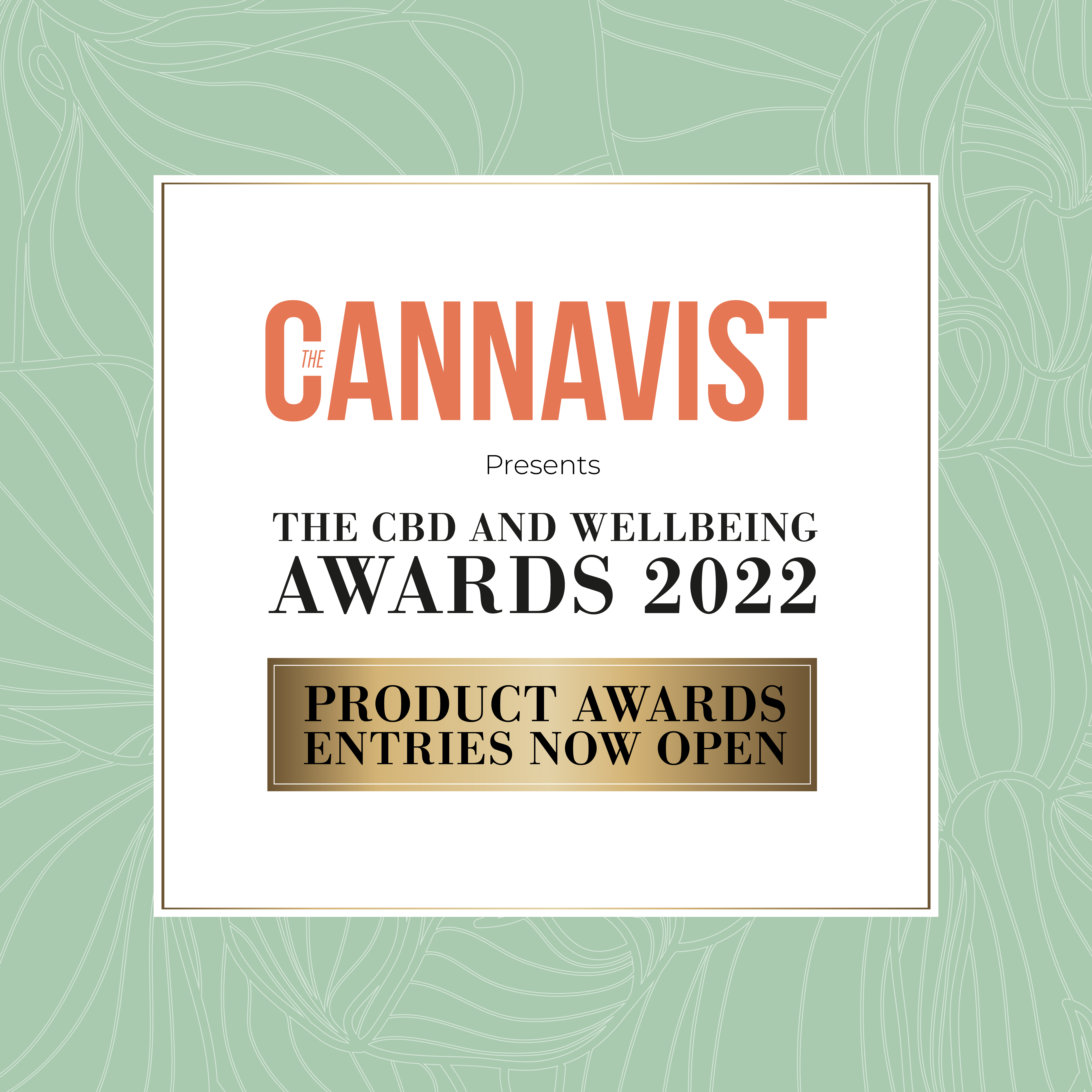