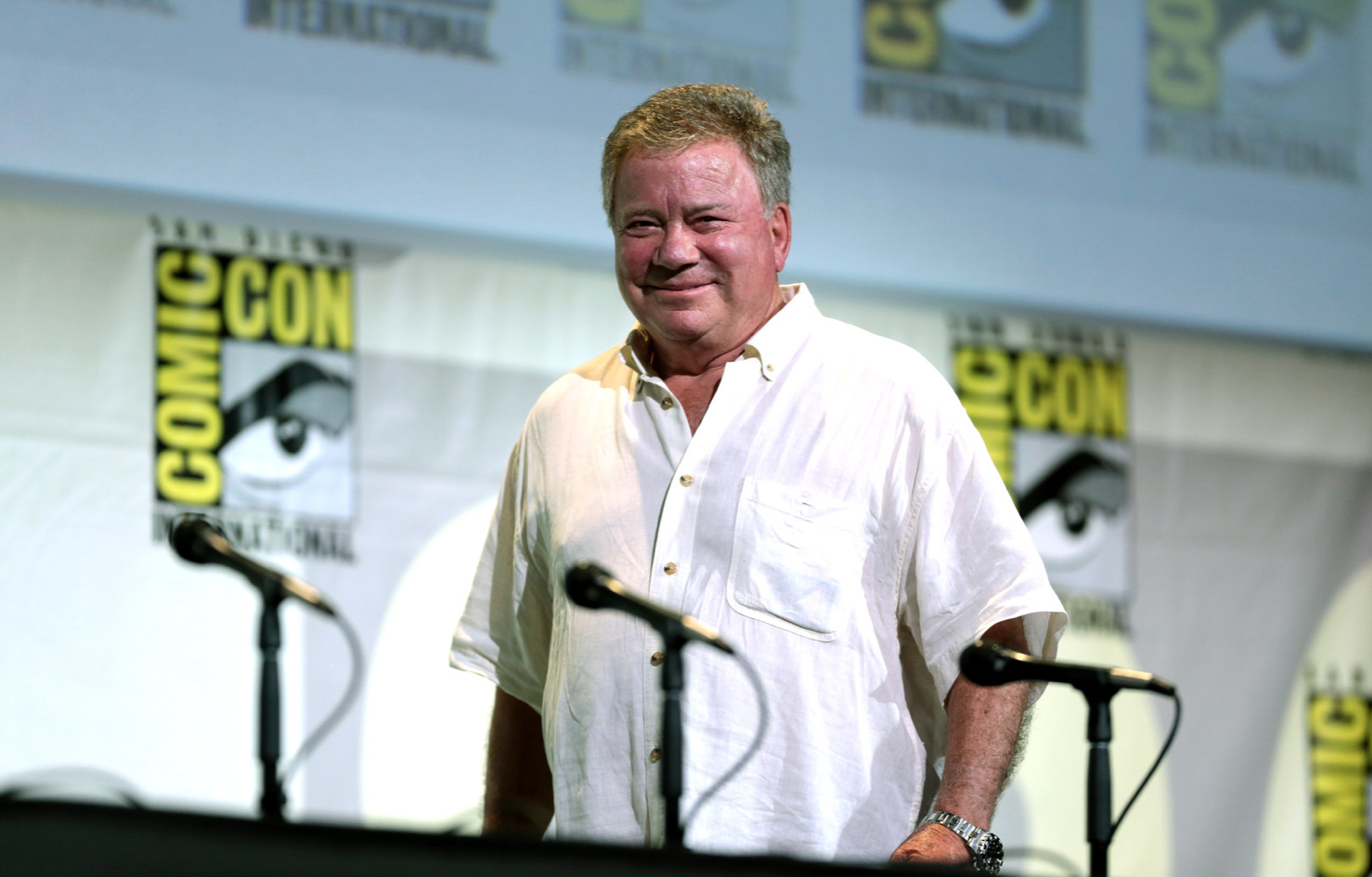 Actor William Shatner has said he uses cannabis extracts, including CBD, to help with his ‘aches and pains’ that come with age.

The 89-year-old actor, who played Captain Kirk in the original Star Trek television series and the films which followed, said he has been applying such extracts to remedy swollen joints, suggesting he is using a topical solution.

Shatner, who will turn 90 next March,  told the Press Association news agency:

“It’s magical. I’ve had swollen joints where it hurts, you rub some on and while you’re rubbing it on, the pain disappears. It’s magical.

“I’ve got some aches and pains I didn’t have a few years ago.

“But, I’m finding out there are many things that help aches and pains that we didn’t know about just a few years ago. Well, THC and CBD, and that kind of thing.”

“There are things around us that we haven’t discovered yet which seemingly are mysterious but then we find an explanation.”

While there are many alleged claims made about CBD helping this that and the other, the extract is known to have anti-inflammatory properties, which has contributed to its appeal among those with muscle and joint pain.

The Canadian actor was speaking to reporters on the launch of his new series, The UnXplained, a non-fiction show which explores the unknown. The series airs on the History channel from June 9.