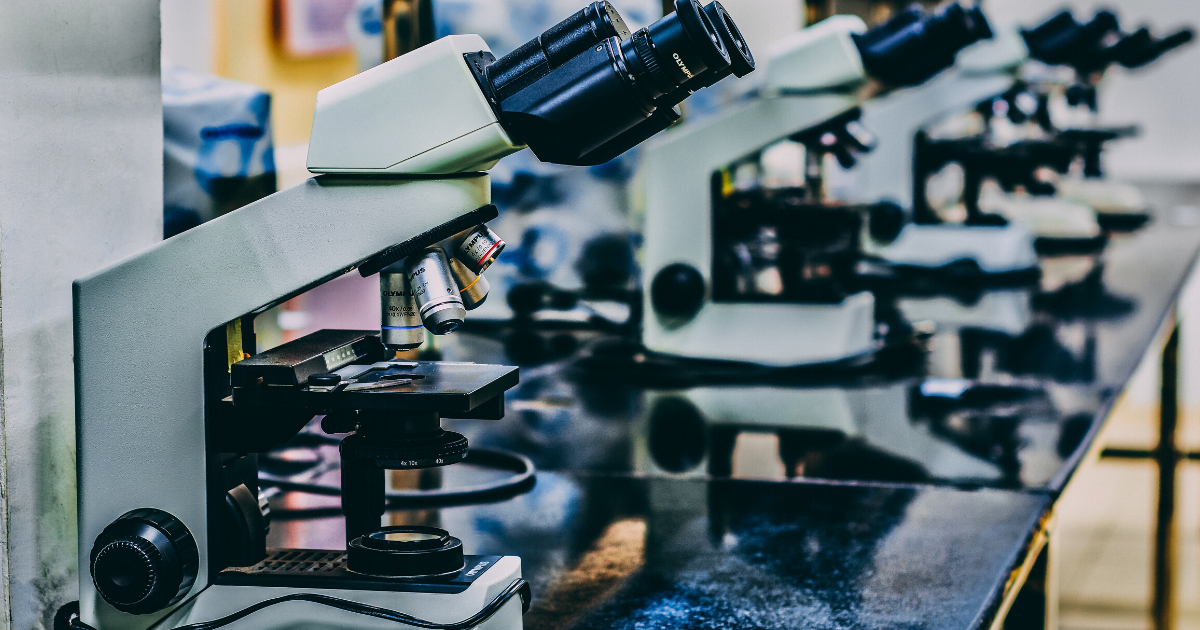 Cannabinoids reduce symptoms of endometriosis in mice, according to early results from a recent study

The study was led by Rafael Maldonado, Professor at the University Pompeu Fabra in Barcelona, Spain.

Maldonado explained that there are limited options available to people who experience endometriosis, such as dietary changes and exercise.

While cannabis has potential side effects, he believes that endometriosis patients could benefit from the potential pain-relieving effects of THC.

The team’s findings have led to a clinical trial at the Gynaecology Services Hospital Clinic of Barcelona.

“Since medical THC is available in some countries, the findings of our study may be of interest for gynaecologists and pain specialists who manage the treatment of women with endometrial pain.

“But it is crucial to underline that the use of cannabis in unregulated scenarios should be discouraged given the serious risks associated with its consumption.”

Mice with endometriosis implants in their pelvis were treated with a daily dose of 2mg of THC per kilogram.

Scientists recorded a reduction in the pain sensitivity in the pelvis but no effect on pain in other places, proving that the pain treatment was directly related to endometriosis.

The mice also showed anxiety-like symptoms similar to people who suffer with the condition, but the experiments did not reveal if the mice experienced any changes.

However, the experiment did show changes in cognitive function which endometriosis has been known to affect.

The scientists believe that the improvement may suggest that THC has a protective effect.

“Together, our findings show that THC limits the development and symptoms of endometriosis in an experimental model and highlight the interest of conducting further research to ensure the safety and beneficial effects of this treatment in women with endometriosis.”

Endometriosis affects 1 in 8 people who menstruate in the UK.

It’s a condition where cells that are normally found in the lining of the womb are found elsewhere in the body.

The monthly cycle causes the endometriosis to grow, break down and then bleed.

The internal bleeding has no way to leave the body, so it leads to inflammation, chronic pain and the growth of scar tissue.

Currently there is no cure, but sufferers are offered either surgery or hormonal options to help alleviate symptoms.