Home » Blog » BUSINESS » Aurora Cannabis to lay off 8% of workforce 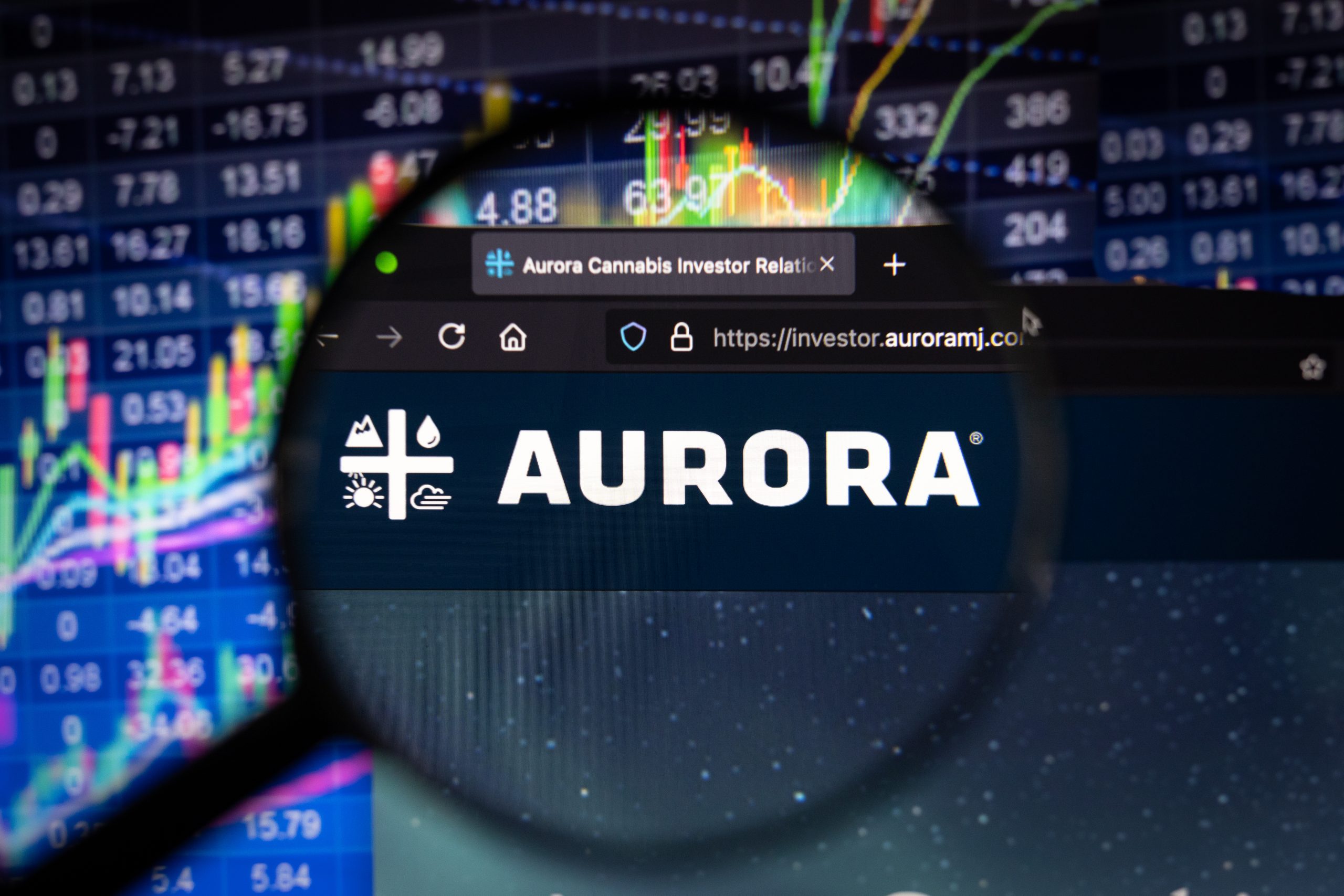 Canadian giant Aurora Cannabis is to close one of its Alberta facilities, leaving 8% of its employees out of work.

The company announced on Wednesday that it would close its Aurora Polaris facility as it seeks to streamline its operations.

Medical distribution will be moved to the adjacent Aurora Sky facility while manufacturing will be redirected to Ontario.

A spokesperson for the company said in a statement:

“This decision was not taken lightly. After painstaking review and thorough consideration, we are taking the necessary steps to strengthen our core operations to meet current and future demand.

“We aspire to be a leaner, more agile organization that keeps pace with our competition and is on a path to profitability. We believe these changes are imperative for our future success.”

This is not the first such announcement from the company since the pandemic hit.

In June 2020, Aurora announced that in would cease operations at five locations in Saskatchewan, Alberta, Ontario and Quebec.

Aurora’s rivals have made similar moves throughout the past year.

Canada legalised recreational cannabis in 2018. However, the regulated marketplace has been beset with problems.

Consumers have derided the quality of the flower available and medical patients have struggled to access their medicine.