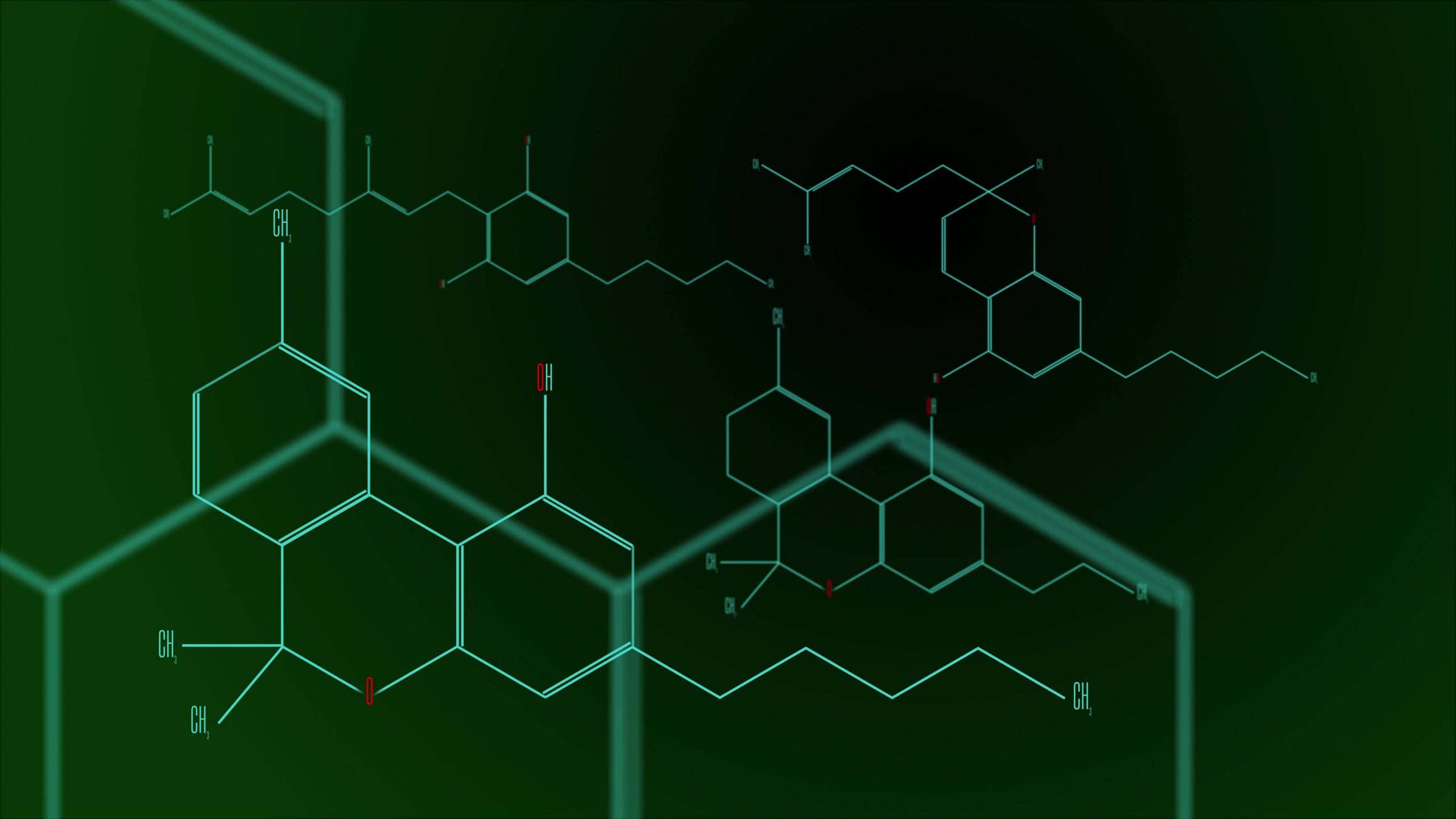 CBD vs. CBG: What’s the difference?

The rise of CBD is seeing researchers explore some of the other cannabinoids, including CBG.

CBG or cannabigerol is known as the ‘stem cell cannabinoid’ as it is the precursor to CBD, THC and all the other cannabinoids.

It is increasingly commonplace to find CBD products that contain high levels of CBG, particularly in the States.

CBD is the second-most abundant cannabinoid in the cannabis plant after THC.

This makes it relatively cheap to produce, with savings passed on to the customer.

On the other hand, cannabis plants typically contain less than 1% CBG, so high-CBG products can come as a premium.

The cost is coming down though as CBD companies seek to expand their ranges and stand out from the competition.

CBD has been touted as a treatment for everything from addiction to fibromyalgia. But as promising as it may be, there are still only two MHRA and FDA-approved CBD medicines.

While there are not yet any approved CBG medicines, the cannabinoid has shown potential in fighting the symptons Huntington’s Disease and Parkinson’s due its neuroprotective properties shown in rodent trials.

It may also help protect athletes who are subjected to repeat concussions, such as wrestlers and NFL players.

The next generation of antibiotics?

Both CBD and CBG have been shown to fight antibiotic-resistant bacteria.

The laboratory research has been heralded as a potential medical breakthrough, with drug-resistant infections set to cause 10 million deaths by 2050.

A 2020 study by McMaster University in Canada showed that cannabigerol prevented bacteria from creating biofilms and destroyed antibiotic-resistant cells.

Read more: What is CBN?

Cancel reply
What to expect from CBD LIVE Europe
Arthritis: 10 million people in the UK are thought to suffer from the common inflammatory disease