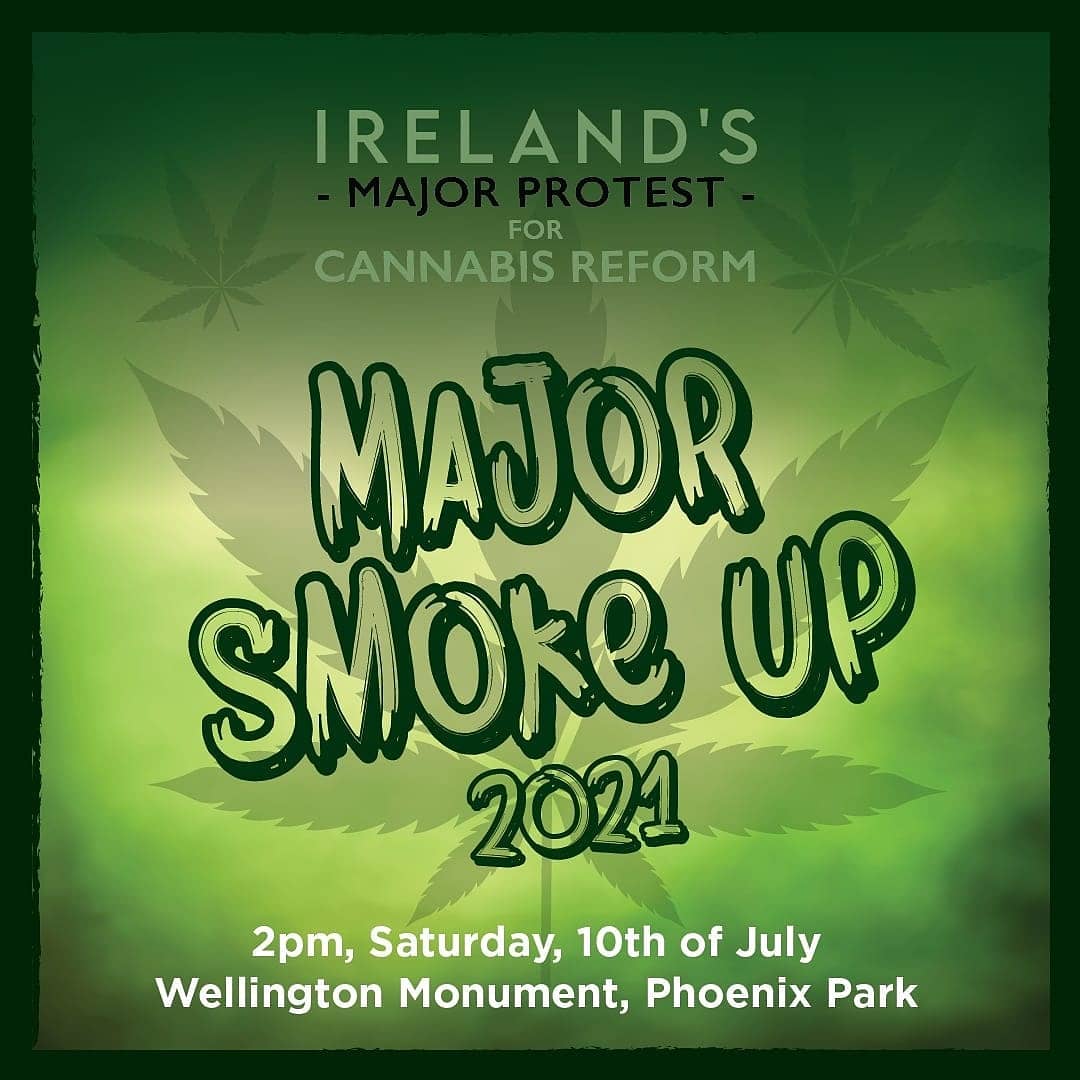 The event is being organised by Major Group for Cannabis Reform (MGCR): a collective of activists, consumers, critics and enthusiasts hoping to advance the cause of adult medical and recreational cannabis.

Among the confirmed speakers are Kenny Tynan of the Patients For Safe Access (PFSA) and Pamela Barnes, who has to fund her son’s Bedrocan privately due to the shortcomings in the Medical Cannabis Access Program (MCAP).

“Events like this are important in order to highlight the failures of prohibition and normalise cannabis consumption. We want to destigmatise it for those who choose to consume responsibly.

“Events like Major Smoke Up also aim to show the general population that cannabis is an alternative substance to alcohol when socialising rather then the ‘devils lettuce’ many have been led to believe.”

The organisers aim to create an opportunity for cannabis consumers, patients, activists and business owners to network and ultimately build ‘a strong cannabis community in Ireland who support law reform and are willing to demand it.’

The gardai has been notified of the event and the intention to march.

The first Major Smoke Up took place last year despite tight Covid restrictions and an inter-county travel ban, drawing a crowd of 600 supporters.

“This is the second year we’ve ran the event as last year was absolutely fantastic. The atmosphere was really laid back, we had jugglers and spray painters, goodie bags and raffles too. It was like the ultimate picnic in the park.”

Read more: How the fashion industry is turning over a new leap with hemp