Home » Blog » LIFESTYLE » CBD and the Immune System. What you need to know for flu season. 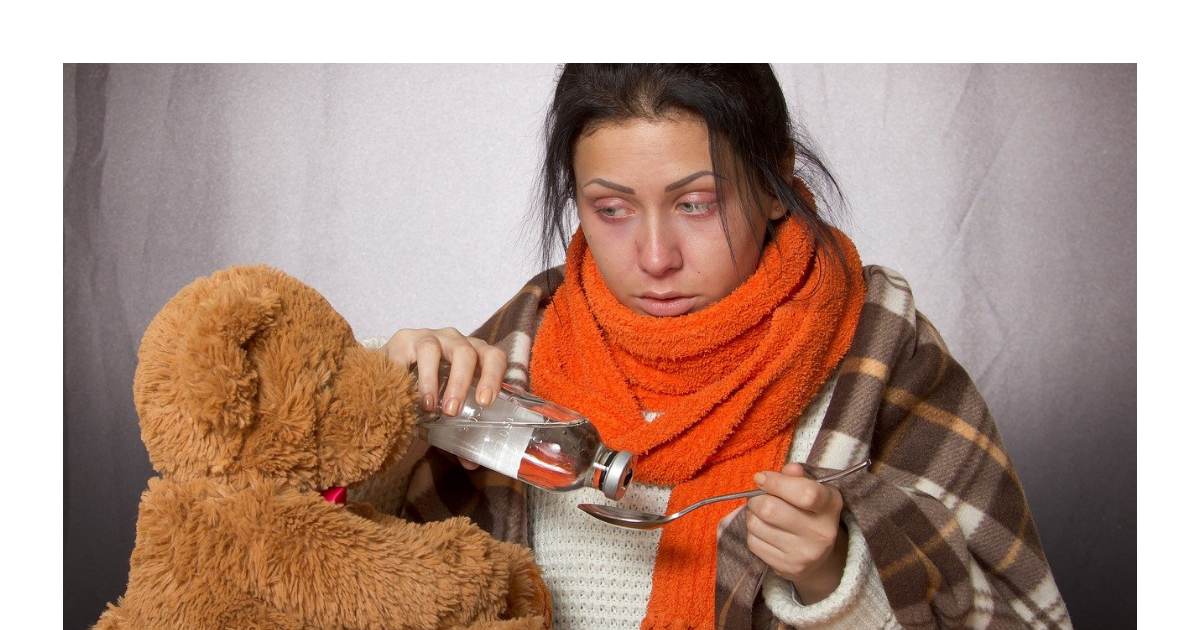 CBD and the Immune System. What you need to know for flu season.

While the public health focus is on COVID-19, seasonal sniffles, stomach bugs and the flu can still affect us in winter just as they do every other year.

We examine how CBD could help you feel better when you’re under the weather this winter.

Sore throats are a common side effect of a cold or flu. Inflammation is caused by your body’s white blood cells responding to infection, leading to redness, pain and swelling.

CBD has anti-inflammatory properties and can be infused into honey, which is a staple remedy for sore throats.

It’s worth noting that vaping may irritate a sore throat, so switching to a tincture or a gummy may help. Or why not drop a tincture or oil into a hot lemon and honey drink?

Related: Honey and lemon not your thing? Try our hot chocolate recipe

Gastroenteritis is a common stomach bug. It is normally caused by bacteria or viral infection and can lead to sudden watery diarrhoea, feeling sick, vomiting and a mild fever.

Researchers from University of Texas Southwestern conducted a study to explore the role of endocannabinoids in fighting this stomach bug.

They used mice which had been genetically altered to overproduce a common endocannabinoid called 2-AG which also exists in humans.

The researchers exposed the mice, and a group of unaltered mice, to three different bacteria pathogens.

The researchers found that the mice with the increased 2-AG levels were less susceptible to infection.

SAD is a type of depression that can come and go in a seasonal pattern, getting worse with winter. It is also known as ‘winter depression’ for this very reason.

Our endocannabinoid system has receptors all over the body, including the brain. The receptors help to regulate our mood and can be triggered by cannabinoids.

A 2018 study investigated whether CBD exhibited an anti-depressant effect in rodents.

Researchers bred mice to exhibit depression-like symptoms then forced them to undertake a swim test.

The mice that had been given CBD showed an increase in swim duration and shorten immobility duration, mimicking the action of an anti-depresssant.

Cancel reply
How to spot a good CBD product from the rest
It’s World Vegan Day!