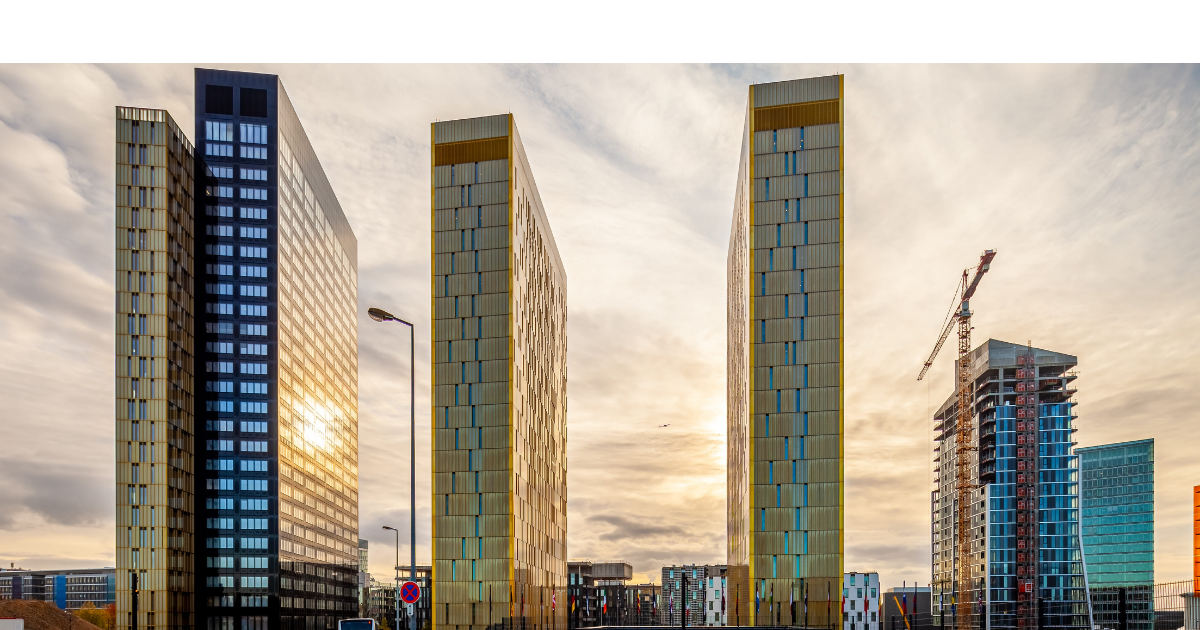 CBD is not a narcotic drug, the EU’s highest court has ruled.

The Court of Justice of the European Union (CJEU) made the ruling in a French case against a Czech company that was found to be selling e-liquid containing CBD derived from the whole cannabis plant.

France only allows for CBD to be extracted from the seeds of fibre of the plant.

However, the court ruled that the French action was against the EU’s free movement of goods principle as CBD does not present a risk to health.

“A decision to prohibit the marketing of CBD, which indeed constitutes the most restrictive obstacle to trade in products lawfully manufactured and marketed in other [EU] Member States, can be adopted only if that risk appears sufficiently established.”

Banning CBD products just because CBD is extracted from the cannabis plant goes against the ‘general spirit’ of the conventions because, unlike THC, CBD “does not appear to have any psychotropic effect or any harmful effect on human health,” the court wrote.

The court did concede that member states could prohibit the free movement of certain goods if in the public interest, if the legislation is appropriate and ‘does not go beyond what is necessary.’

However, in this case, such restrictions were not justified, considering the fact that France has not banned synthetic CBD which has the same properties as CBD extracted from the whole cannabis plant.

The ruling has come too late for many French in the French CBD industry, wich many shops forced to close to avoid prosecution.

“Many shops had been closed. Many managers and sometimes their families were taken into police custody or had their homes searched.

“[But today], the ECJ has ruled in our favour. It is a European decision that secures the CBD market.”