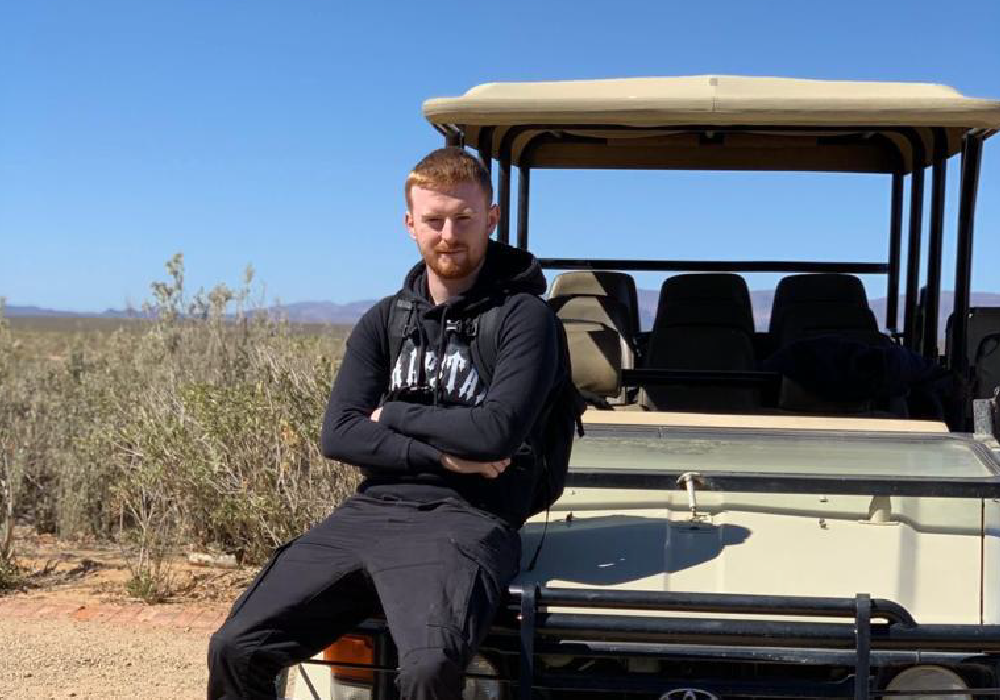 A British football coach has been jailed for 25 years in Dubai after police found CBD vape oil in his car.

Billy Hood, 24, told police he had no idea the CBD oil – which is completely legal in the UK – was in his possession.

The Londoner, who is currently living in Dubai after finding a job coaching football to youngsters, told police that he never touched drugs and didn’t even smoke, vape or use shisha.

He said the four small CBD vape oil cartridges and vape pen found in his car did not belong to him, claiming that a friend who had visited him from England must have left them there by mistake.

After his arrest, Billy was ordered to take a urine test, which came back negative, but was taken to Dubai’s CID headquarters where he says he was questioned for 14 days.

He said he felt pressured into signing a confession – written only in Arabic – which he did not understand.

Even though the vape oil is completely harmless and unable to get you high, it does contain trace amounts of THC – the main psychoactive ingredient found in cannabis.

This was enough to secure a conviction for possession, but police also charged him with selling and trafficking the CBD oil which resulted in the 25-year jail term.

In a statement to lawyers, Billy said: “I moved to the UAE to pursue my coaching career.

“I have spent six-plus years collecting my coaching badges and would never let something such as drugs ruin everything.”

He added: “To be accused of promoting and selling drugs in a country that has the same beliefs and values as me is very upsetting.”

Billy Hood is being supported by Detained in Dubai

Billy is now being helped by the charity Detained in Dubai and is planning to appeal the conviction.

His mother Breda, described how her life will be without her son, saying: “If he doesn’t win his appeal, we will never be the same. We will have lost our beloved Billy.”

A spokesperson from the Foreign and Commonwealth Office said: “We are giving consular support to a British man who has been imprisoned in the UAE.”

Read more: What is Delta-8-THC and is it legal in the UK?