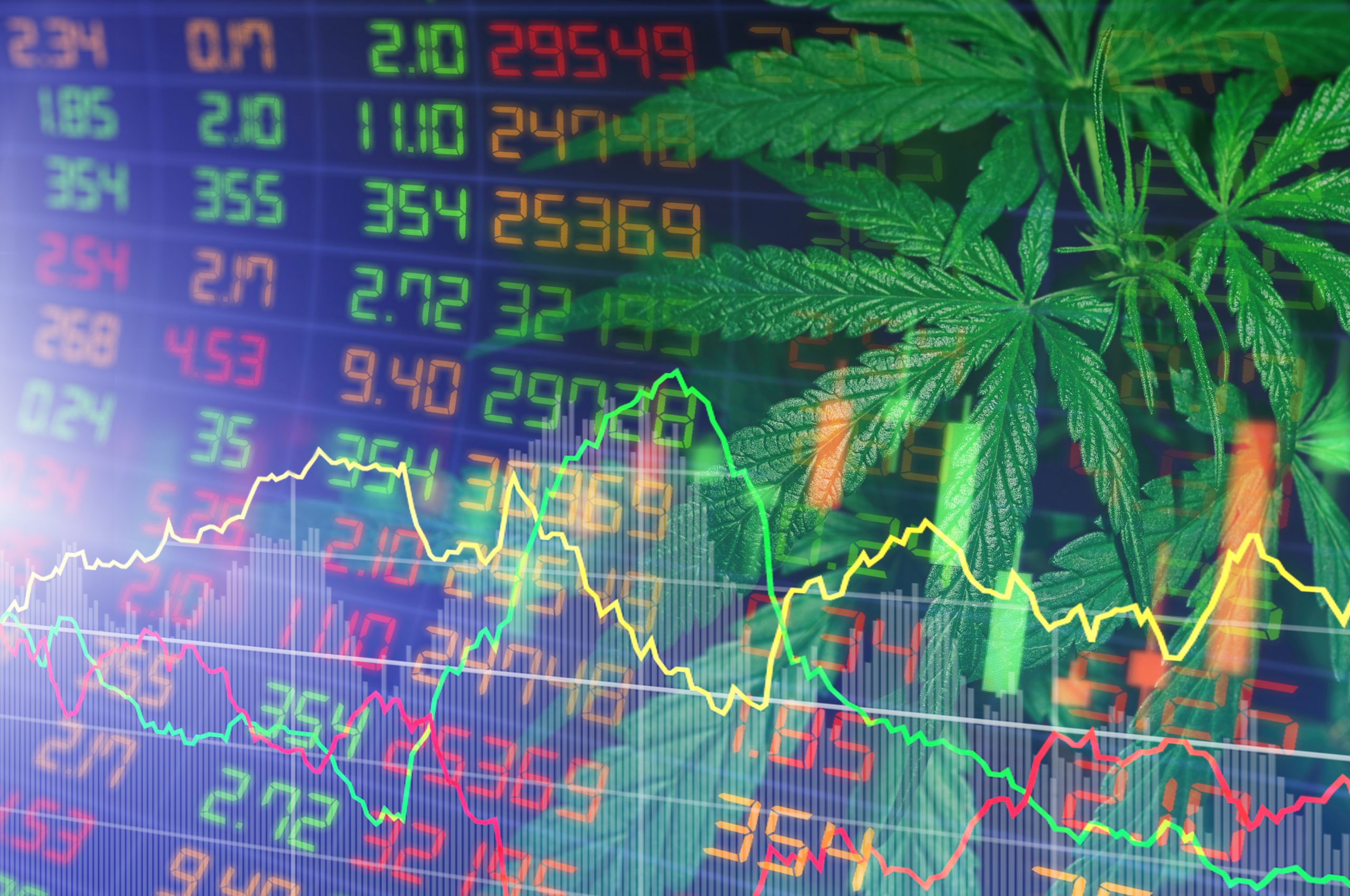 A government Brexit taskforce has recommended changes to the regulation of cannabinoids which could provide a huge boost to the UK sector.

The Taskforce on Innovation, Growth and Regulatory Reform (TIGRR) issued its proposals on how the UK can reshape regulation and seize new opportunities from Brexit in a report published this morning.

Among the recommendations, the Taskforce proposed to move the licensing regime for cannabinoid clinical research and consumer cannabinoids from the Home Office to DHSC and MHRA.

This would separate CBD medicines from the criminal law relating to controlled drugs and create a huge opportunity for research and investment.

The report said: “Whilst there is in the UK a fast-growing, legal and well established consumer market for medicinal CBD for a range of pain and neurological conditions, current Home Office rules make it impossible for them to be produced here.

“This means that domestic consumers are relying on imported products and the UK is losing out on a c£1 billion medicines industry.”

The report also includes a wide range of further recommendations relating to improving the clinical trials environment and the nutraceutical and consumer health sector in the UK.

The recommendations were welcomed by the Centre for Medicinal Cannabis (CMC).

The industry body recommended bringing cannabinoid regulation under MHRA purview in its submission to the Taskforce and in its follow-up report, Green Shoots.

“On the eve of the 50th anniversary of the Misuse of Drugs Act, and three years on from the law changing to permit the prescribing of medicinal cannabis, this is exactly the news the nascent UK cannabinoid sector has been crying out for.

“The future of this industry will be forged in product innovation and research and development. That senior government advisors now recognise that is incredibly important”

The government will now consider the recommendations issued in the far-reaching report and respond in due course.

“The Government, through our Better Regulation Committee, is already hard at work on reform of the UK’s regulatory framework.

“Your bold proposals provide a valuable template for this, illustrating the sheer level of ambitious thinking needed to usher in a new golden age of growth and innovation right across the UK.”