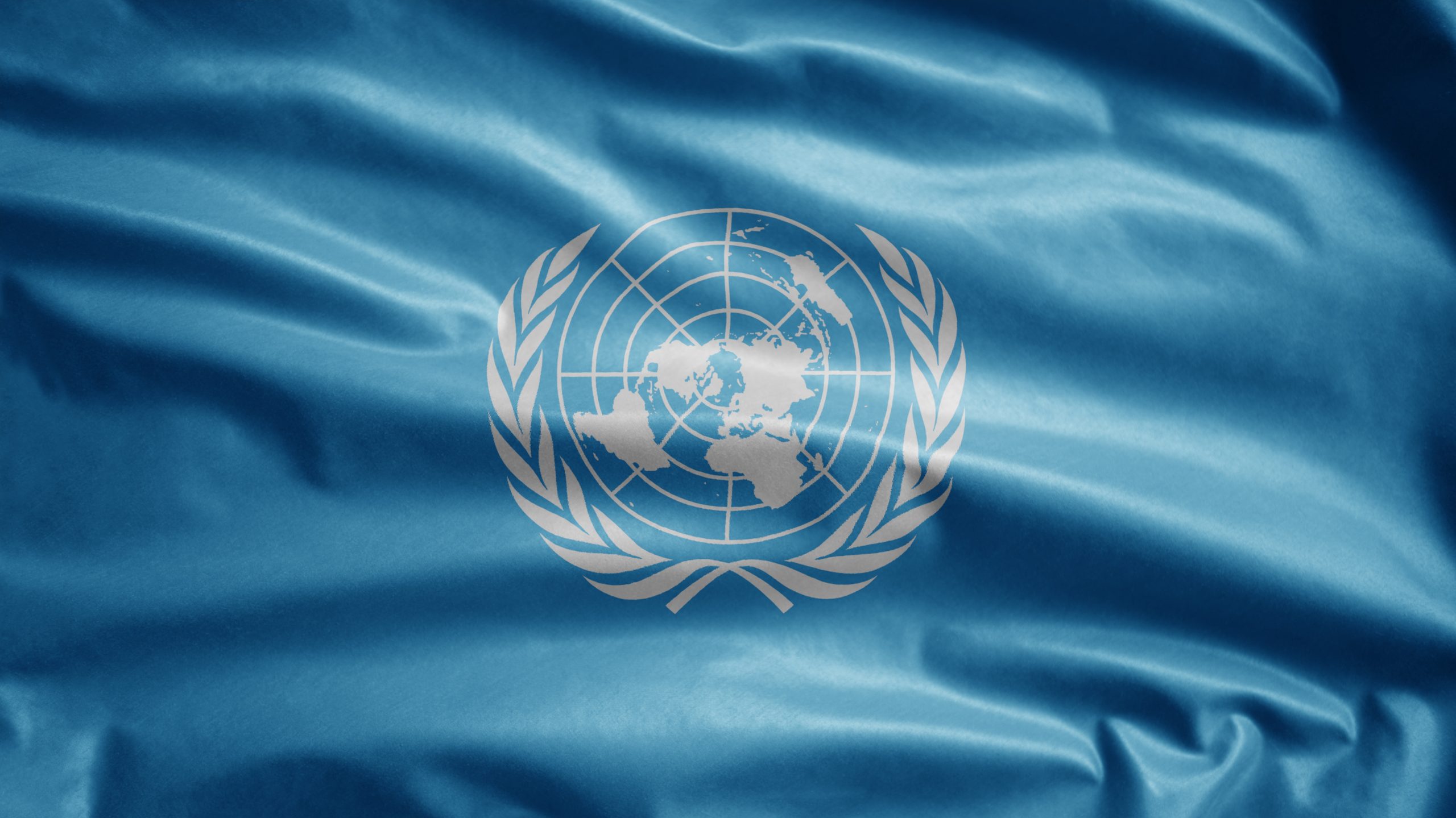 The United Nations (UN) is calling for a new treaty that would ban all cannabis advertising.

The United Nations Office on Crime and Drugs (UNODC) said a “comprehensive ban on advertising, promoting and sponsoring cannabis would ensure that public health interests prevail over business interests.”

UNODOC is concerned that aggressive marketing of cannabis products has contributed to young people thinking that cannabis is safer than it actually is.

Over the past 10 years, the percentage of THC in cannabis has more than quadrupled in the US and doubled in EU, the World Drug Report 2021 reveals.

However, the percentage of children and young people who believe that cannabis is harmful decreased by 40% over the same period.

The report states: “Such a mismatch between the perception and the reality of the risk posed by more potent cannabis could increase the negative impact of the drug on young generations.”

The authors of the report, published this morning, compared the proposed restrictions to those in the World Health Organization’s [WHO] Framework Convention on Tobacco Control (FCTC).

Angele Me, head of research and trends analysis at the UNODC, told VICE World News:

“Of course it is up to member states to decide if they want to take up this ban. But you have a large private sector now that is pushing to expand the cannabis market with all kinds of products claiming many things.

“It’s like tobacco advertising 100 years ago, which said tobacco was good for anything. The main thing is to make sure young people are not tricked by adverts into thinking cannabis is a healthy choice, when it’s not.”

The new drug report is largely focused on the potential harms of recreational cannabis use among young people.

But the UN is also calling for ‘fact-based’ messaging that makes a clear distinction between medical cannabis for specific conditions, the use of wellness products such as CBD and the consequences of non-medical use.

“More investment is needed for research into the harm that the non-medical use of cannabis poses to health and to better define the range of health conditions for which cannabis products may be an effective treatment.”

The UN voted to remove cannabis from Schedule IV of the 1961 Single Convention on Narcotic Drugs in December.