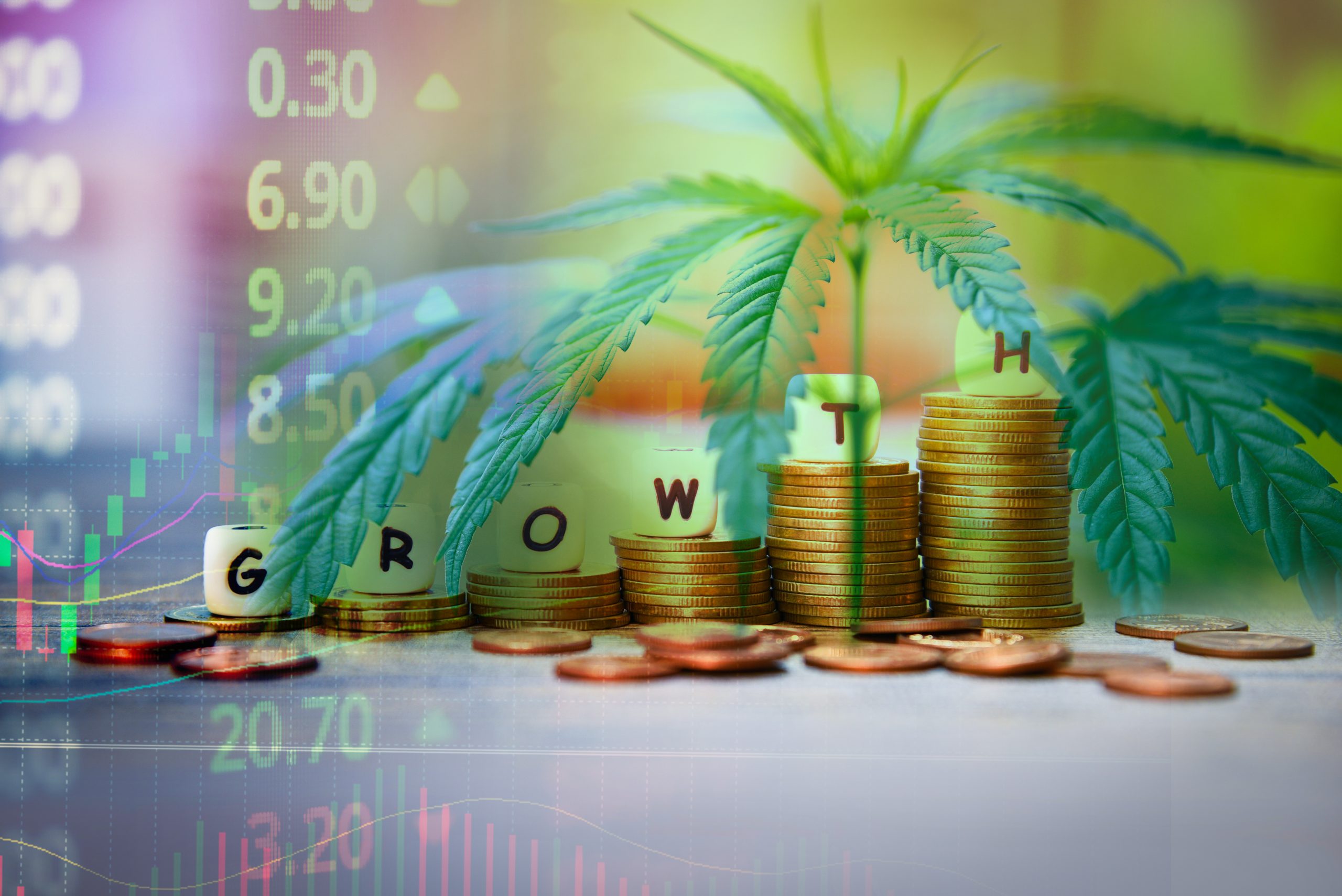 The UK CBD sector is predicted to generate £690 million in annual sales in 2021, according to a new report from two leading industry bodies.

The report from the Centre for Medicinal Cannabis (CMC) and the Association for the Cannabinoid Industry (ACI) was published this morning.

The figure, revealed in ‘Green Shoots – Sowing The Seeds Of The New UK Cannabis Industry‘, exceeds the CMC’s 2019 estimate which predicted that the market would hit £526 million in value this year.

According to the CMC and ACI, the UK now boasts the most evolved regulatory framework for CBD and other consumer cannabis extracts.

Paul Birch, Co-Founder of the CMC and ACI, said:

“The size of this cannabinoid sector is now impossible to ignore. Today’s report  reveals that sales of CBD products up to the year end of April 2021 are valued at £690m, almost a third higher than our last projection in 2019.

“Almost without notice and certainly by accident rather than design, the UK has improbably become the world’s second largest consumer cannabinoids market.”

The report calls on the government to seize the opportunity to optimise ‘Britain’s quiet cannabis revolution.’

The authors state that domestic restrictions on hemp cultivation and processing are driving the bulk of profits overseas.

UK hemp farmers are required to destroy the parts of the plant that CBD is extracted from.

The report makes 20 recommendations, drawing on a submission recently made to the government’s Taskforce on Innovation, Growth and Regulatory Reform which aims to stimulate post-COVID economic growth.

The report authors call for:

– A dedicated agency to licence and oversee the industry

– A new centre of excellence to fund, synthesise and promulgate the best new clinical evidence to boost the UK’s nascent medicinal cannabis market

– Urgent reform of licensing policy to steer and harness the emerging scientific evidence across the whole spectrum: from agri-science and plant genetics, to novel synthetics, new therapies and clinical trials.

Steve Moore, Co-Founder and Strategic Counsel to the CMC and ACI, said:

“With new government support the accidental consumer cannabis revolution that has allowed CBD to become available on every high street in the UK could become permanent, nurturing hundreds of new businesses, thousands of jobs and billions of pounds in exports.

“It’s hard to imagine there many more industries that could benefit almost immediately from the proposals set out in our report.”