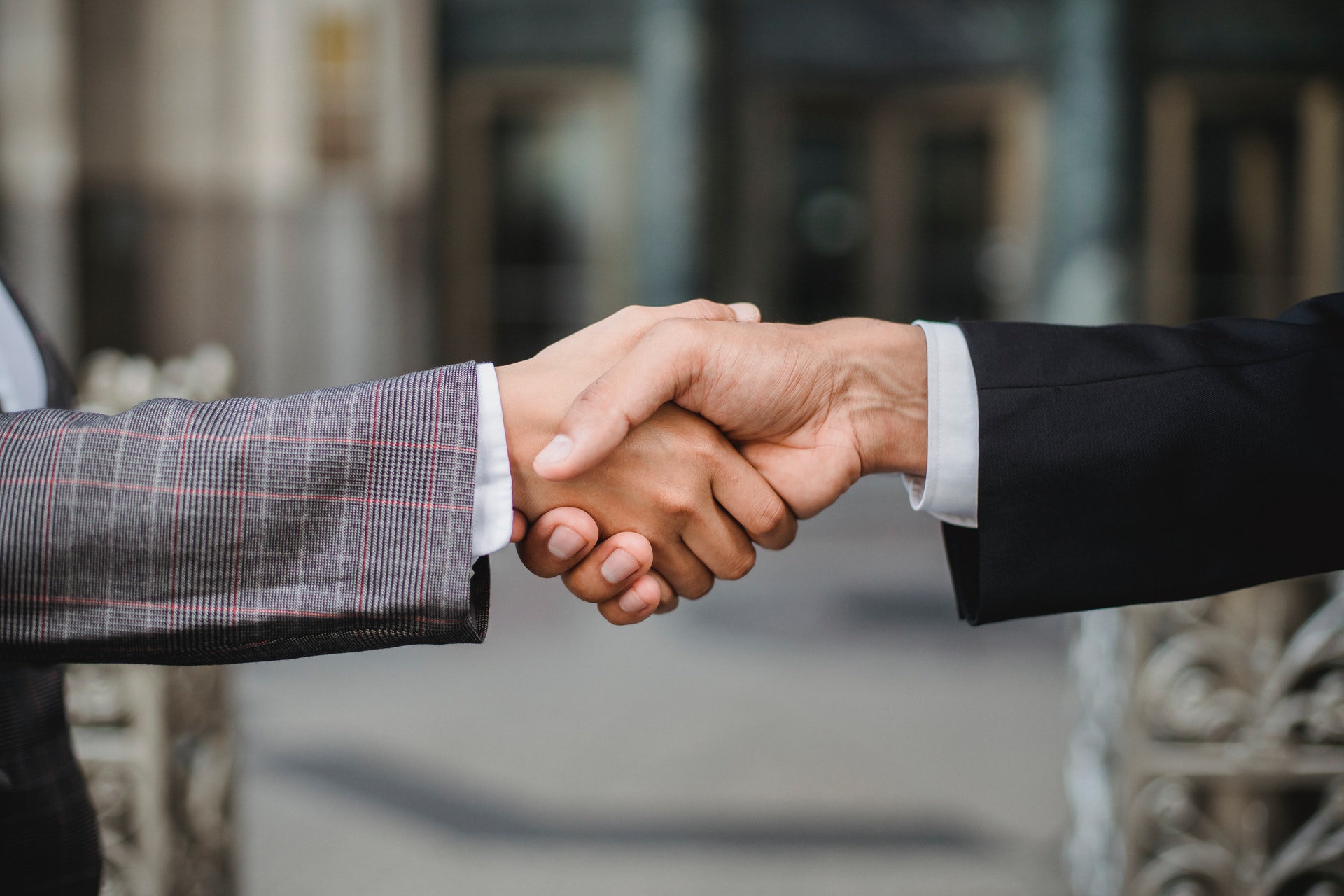 London-listed cannabis company, Kanabo, has secured a takeover that could see it become the largest publicly traded firm of its kind in Europe.

Kanabo has confirmed that it has agreed a deal to purchase the European arm of Materia, which has already seen the business’s value shoot up to £60 million.

Materia, a cannabis processor and supplier, owns a plant in Malta and a wholesaling business in Germany, which is the biggest legal cannabis market on the continent.

“Together with Kanabo’s R&D and commercialisation capabilities, I expect this enlarged group to become the biggest public cannabis company in the UK and EU and puts us in a unique position as the multibillion-pound medicinal cannabis market begins to grow in Europe.”

The Israeli-based company is known for its medical grade cannabis pods, which will soon be coming to the UK in what will be a first for the country.

It has also seen success making CBD products in an attempt to break into the ever-expanding health and wellness market.

Materia’s chief executive, Deepak Anand, feels that the deal is of great benefit to both parties, as each vies to dominate the legal and medical cannabis marketplace.

“As the first medical cannabis company approved to list on the London Stock Exchange, Kanabo’s ambition to be a market leader matches our own and we believe that our combined infrastructure will generate significant value for our shareholders, partners, customers and patients.”

Exact terms of the agreement are yet to be disclosed by either company, but Kanabo have said that the deal will paid for through shares.