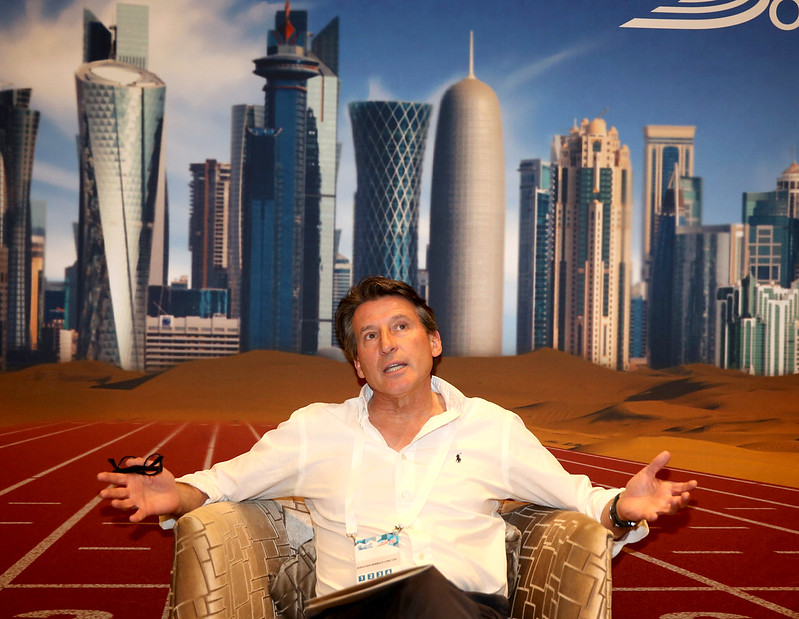 World Athletics President Sebastian Coe believes that regulations around cannabis use among athletes are in need of a review.

Speaking to reporters at the ongoing Tokyo Olympics, Coe responded to questions on the plant’s use, saying it would be ‘sensible’ for the Athletics Integrity Unit (AIU) to take another look at its regulations.

“Nothing is set in tablets of stone; you adapt and occasionally reassess.

“The Athletics Integrity Unit is absolutely the best organisation to look at this and I have spoken to David Howman (chairman) about that. The AIU will look at this in the light of current circumstances.”

Coe is referring to the controversy surrounding sprinter Sha’Carri Richardson, who was disqualified from the games after testing positive for cannabis at the Olympic Track and Field Trials.

The athlete was bidding to become the first US sprinter to win the women’s 100m gold in 25-years, before the test saw her handed a one-month ban and her trial results annulled.

Richardson, a rising star in world athletics, has since revealed that she used cannabis when dealing with the death of mother. She is also said to have taken it in Oregon, one of many US states where cannabis is legal.

Coe added he was ‘sorry for her’ and that her absence at the competition was a major loss.

“We have lost an outstanding talent. It is not unreasonable to have a review on it. She will bounce back.”

CBD was removed from the list of banned substances by the World Anti-Doping Agency in 2017, but THC – the compound responsible for the ‘high’ feeling – remains prohibited.

The usual ban for testing positive for a banned substance is two or four years, however athletes can have the suspension shortened if they can prove that ingestion is unrelated to performance.