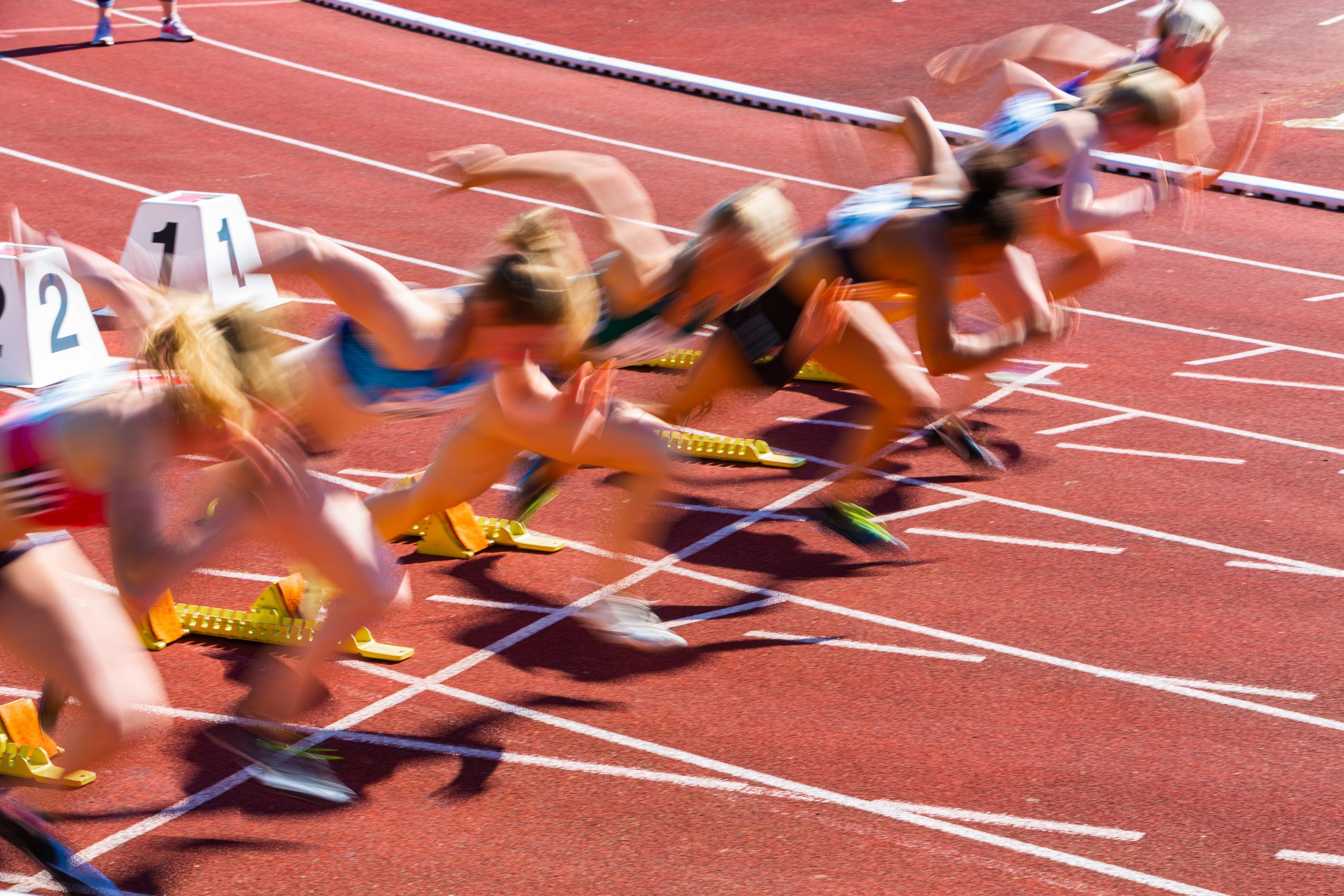 The World Anti-Doping Agency (WADA) is to review whether to keep cannabis as a banned substance.

The review comes after US sprinter Sha’Carri Richardson missed out on a place at the Tokyo Olympics after testing positive for the substance.

Her positive test came during the trials stage, which resulted in her qualification times being erased.

Richardson was given a one-month competition ban.

A spokesperson for the organisation said:

“The review is taking place following receipt of requests from a number of stakeholders.”

The review and scientific tests will begin next year, the agency said, so the substance will remaining prohibited until at least 2022.

Seb Coe earlier called for a re-evaluation of the rules governing cannabis use among athletes.

The World Athletics President said during the Olympics that he ‘felt sorry’ for Richardson, adding that her absence was a major loss to the competition.

“We have lost an outstanding talent. It is not unreasonable to have a review on it. She will bounce back.”

WADA banned cannabis in 2004 claiming that it harmed the health of athletes, was performance-enhancing and was ‘against the spirit of the sport.’

And in a paper published in 2011, WADA found that cannabis could benefit athletes “better perform under pressure and to alleviate stress experienced before and during competition”.

Any athletes that test positive for cannabis run the risk of a ban of up to four years, although the can appeal.

Richardson is now eligible to race again, after she agreed to a treatment program.

WADA removed CBD from its list of prohibited substances in 2017, coming into effect on January 1, 2018.