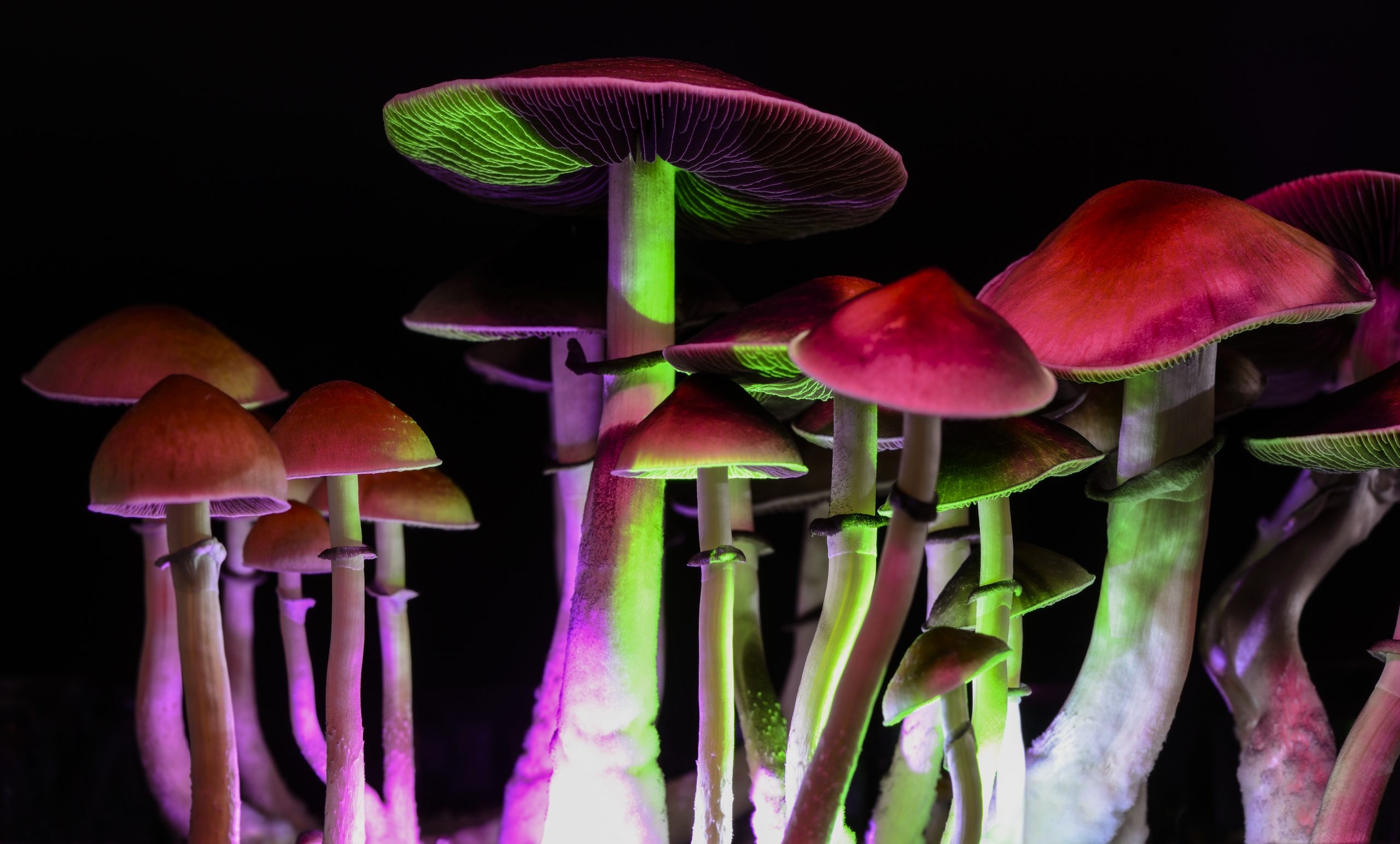 More than half of UK supports relaxing psilocybin research restrictions

More than half of the British public supports relaxing research restrictions for magic mushroom compound psilocybin for treating mental illnesses.

The findings were revealed in a new YouGov poll commissioned by Drug Science, the charity behind the Project Twenty21 medical cannabis trial.

Of the 1,763 adults polled across all demographics, locations and political leanings, 55% said they would support the relaxation of restrictions if this did not affect how psilocybin was classified under criminal law.

Both psilocybin and magic mushrooms are classified as Class A drugs under the Misuse of Drugs Act.

Drug Science has called on the government to reschedule psilocybin from Schedule 1 to Schedule 2, alongside strictly controlled medicines like medical cannabis and morphine.

The charity believes that rescheduling psilocybin could allow the UK to become a ‘world leader in psychedelic research.’

“Schedule 1 restrictions hinder our efforts whilst being unlikely to provide any meaningful reduction in the risk of diversion, when compared to Schedule 2 restrictions.

“The UK has an internationally recognised reputation in developing new treatments.

“We have an opportunity to be world leaders here as well, if the government acts to reclassify those treatments that are showing therapeutic promise into Schedule 2.”

YouGov also asked the respondents their views on relaxing the restrictions for specific conditions:

– 55% supported changes to the law to permit veterans suffering from depression, PTSD and anxiety to access psilocybin therapy;

– 58% supported changes to the law to permit terminally-ill patients to access psilocybin therapy;

– This rose to 68% after the respondents were informed about clinical advancements and policies elsewhere in the world;

– 59% would consider psilocybin therapy for themselves if there was strong enough evidence to back its efficacy.

The poll comes after a landmark trial by the Centre of Psychedelic Research at Imperial College London found psilocybin to be at least as effective as leading anti-depressant escitalopram.

Of the 46% of respondents in the YouGov survey who lacked confidence in anti-depressants, 58% said that they would consider psilocybin to treat a bout of depression.

Cancel reply
Psychedelics 101: Ibogaine
CBD and Alzheimer’s disease: What does the science say?