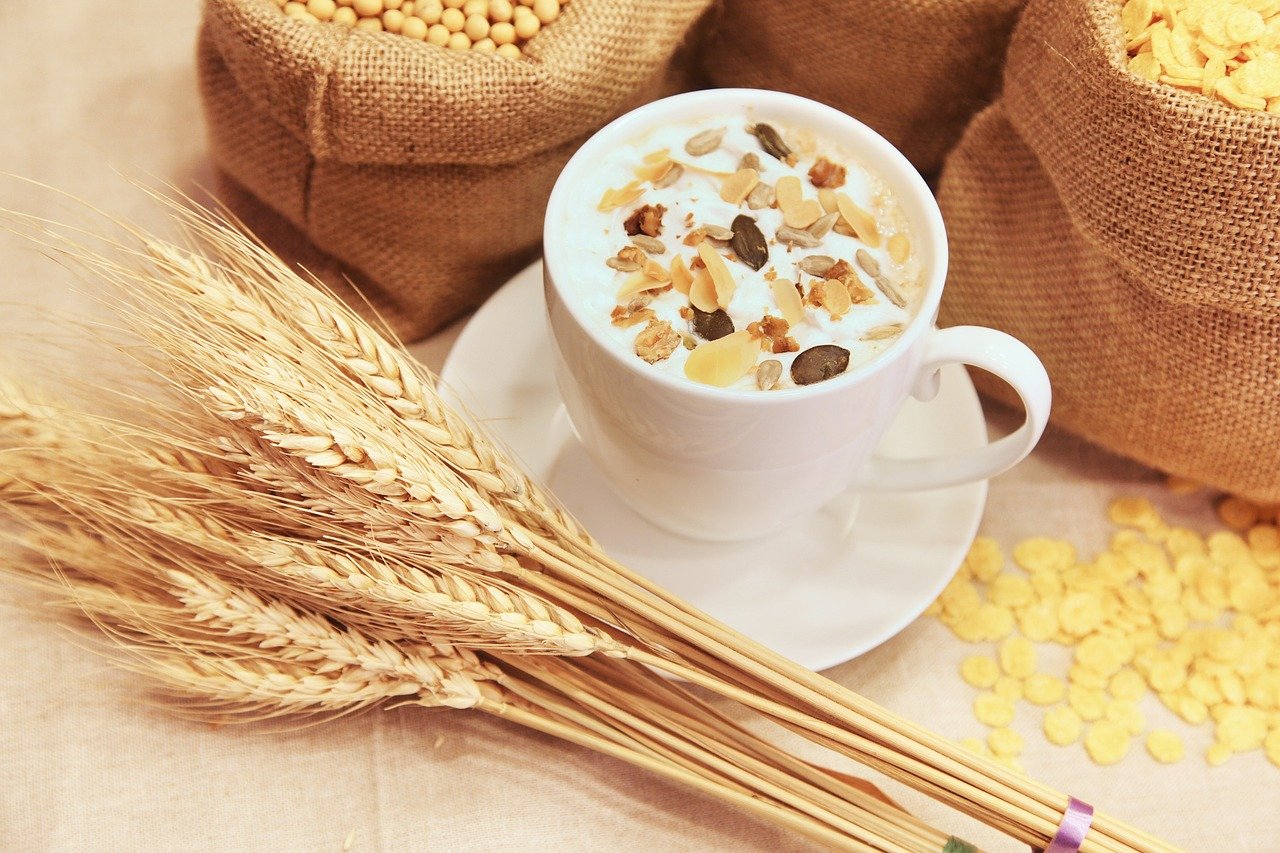 Coeliac Awareness Week: What the science says about CBD and symptoms

This Coeliac Awareness Week let’s find out what the science says about CBD when it comes to managing symptoms.

What is Coeliac Disease?

Coeliac Disease is an autoimmune condition where the immune system attacks healthy tissue by mistake when gluten has been consumed. The immune system recognises substances found inside gluten, wheat, and rye as a threat to the body. This continues to damage the gut until it is no longer able to absorb nutrients.

Coeliac Awareness Week hopes to raise awareness about the condition which affects 1 in 100 in the UK. There is no cure for the disease but following a gluten-free diet should help to control symptoms

Children with coeliac disease may not grow at the expected rate and may have delayed puberty.

Diagnosis is often through biopsies and blood tests.

Read more: How could CBD help with tooth pain?

While there are no studies on coeliac disease in particular, there are a few that may help with individual symptoms.

People with coeliac disease are at an increased risk of developing other autoimmune diseases such as arthritis. It’s not just arthritis but also osteoporosis due to issues absorbing nutrients from their food. Joint pain can be a sign of coeliac disease.

A study from 2016 found that daily doses of CBD gel may help to decrease joint pain and inflammation in rats with arthritis.

Anxiety and depression are common in people with coeliac disease, especially those who have been recently diagnosed. It is unclear if gluten causes these conditions or if it is related to something else.

A study found that CBD can not only help with depression, but it may help with anxiety too. This study showed there was a positive interaction between CBD and a crucial neuro-receptor which is linked to anxiety.

Inflammation in the body can happen after exposure to gluten. It happens when the immune system attacks the lining of the small intestine. This causes damage to the villi which are the small hair-like structures on the lining. This means the person will not absorb any nutrients from their food.

One study found that cannabinoids could potentially protect against the harmful effects of inflammation. However, it’s worth noting that was inflammatory pain from multiple sclerosis, not on coeliac disease.

Some of the symptoms of Coeliac disease can make it difficult to get to sleep. Adding a little bit of CBD to a hot drink late at night could help you relax.

A case study from 2019 examined if CBD could make a difference to this while tackling anxiety which is often the root cause. It involved 72 participants with 47 of those experiencing anxiety and 25 suffering from poor sleep. They were given 25mg of CBD daily then recorded their feelings. The researchers noted that 79.2% recorded their anxiety felt lower and 66.7% said their sleep had improved after just the first month.

Dermatitis herpetiformis (DH) is an autoimmune skin condition that can appear alongside coeliac disease. It develops as severely itchy blisters and raised red skin lesions on the elbows, knees, buttocks, lower back, and scalp.

While CBD may not help to prevent the development of the condition, it could potentially prevent infection if the skin is damaged or broken as a result of scratching. A study at the University of Queensland’s Institute for Molecular Bioscience found that CBD killed numerous strains of bacteria, including VRSA, VISA, and MRSA.

The nausea caused by coeliac disease can be intense.

An older study from 2011 showed a potential reduction in nausea among animals. However, more recent trials on nausea in humans have focused on THC which is thought to be more effective.

A report from 2021 from Releaf, a cannabis app showed positive results. Researchers from the University of Mexico reported that of 866 participants, 96% recorded an improvement within an hour. A variety of different ingestion methods were recorded with the most effective rated as cannabis flower with a high THC and low CBD ratio.

THC is currently not legal in the UK but is available in certain parts of America. Medical cannabis is not available for nausea unless caused by chemotherapy.

Here are some of our favourite edible gluten free, CBD or hemp treats

Cancel reply
Arthritis: 10 million people in the UK are thought to suffer from the common inflammatory disease
A quick guide to CBD vaping